With Raspberry pi, the innovations and usages are endless. Unlike other mainstream computers on the market that run on either windows or mac OS, raspberry pi runs on Linux and runs on the operating software called Raspian. This software is only exclusive to raspberry pis and isn’t compatible with other computers or is not preferred to other computers.

In the last 10 years, they released many Raspberry pis to accommodate every techie’s need. Almost 10 different raspberry pis are out on the market, and every raspberry pi has its advantages and disadvantages. From HDMI slot to WiFi, Raspberry pis have you covered in almost every aspect. You can include joysticks, screen, mouse, keyboard, etc. to your raspberry pi. You can even create basic arcade games systems with a raspberry pi. The possibilities are endless when it comes to raspberry pis functionality and compatibility.

They introduced raspberry Pis to the public because of its compatibility and its software flexibility. These mini supercomputers are mainly used to play classic retro games. To play such games, you need to have emulators. An emulator is a software or hardware that mimics the complete personality of another computer system. An emulator usually allows the user to run the same software on the device. The following are the focal points of emulators:

Using an emulator for Raspberry pi has become very popular among many gamers, and techies consider its benefits and advantages. Emulators are used to playing games and such on computers. The following are the best emulators that can be used on windows 10 for PC: 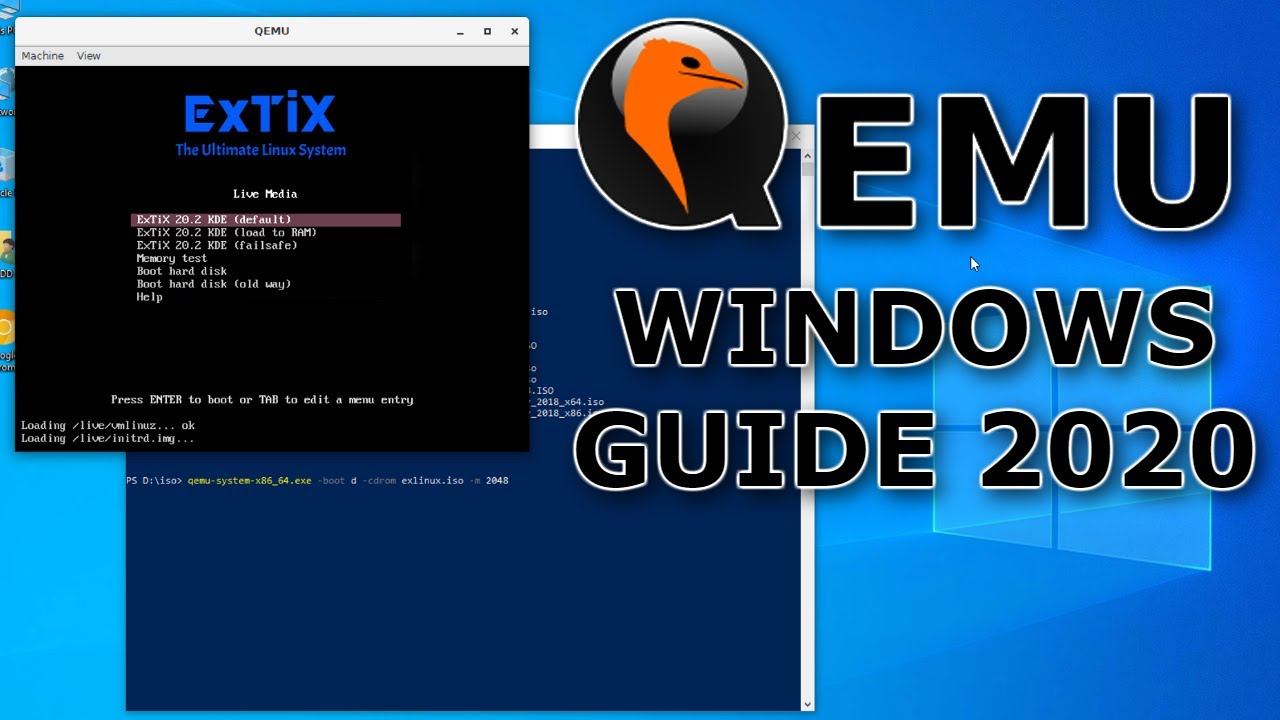 QEMU is short for Quick Emulator. It is a free, open-source emulator that can be downloaded by anyone on windows without any hiccups. This particular emulator can virtualize hardware. This emulator is recommended for users who have a bit of coding experience as this emulator requires some knowledge about code for tweaks and adjustments.

QEMu emulates a machine’s binary and software processes hence providing a different set of hardware. QEMU has around 4 modes of operation which are useful to the user in many ways. Using these modes, you can emulate a single OS or even a whole computer system, or you can also only emulate hardware using QEMU. VirtualBox is free virtualization software that can be used by Windows users to emulate Raspberry Pi. VirtualBox has many features that can be very beneficial to users, and also it is one of the few virtualization tools that is open-source software. It was introduced to the public by Oracle, and the developers make sure that the tools are up to date as the year’s pass. They also make sure the tools meet every professional standard.

Installation is very easy for users; all you need is a computer with 2GB RAM and 5-10 minutes in your hand. It is easy to install and set-up. Raspberry Pi uses an ARM processor, and hence it cannot run x86 programs. But there is an x86 emulator that was made by developers that can run x86 programs. This emulator can run the majority of x86 emulator applications. You can play many games using this emulator; although you can’t run unity and steam games, which are very popular at the same time, it doesn’t feel like a huge drawback. This emulator is recommended to gamers who want to emulate devices on their PCs. RPI emulator is a newly launched program that was recently released, and it was made to facilitate the famous raspbian environment that runs on Raspberry Pi. This emulator is very efficient and also use-friendly. The features and interface are very simple, so you won’t find any difficulty in using the emulator. Recalbox is famously known for all the games that it can emulate. It is open-source and free for users. You can play a lot of retro games using this emulator. From Gameboy to PlayStation, you can emulate games on your device. There are many useful features like screenshot, rewind, saving, wireless controllers, etc. These features are like a gold treasure for any hardcore game. Many emulators do not have such features available in their OS, but Recalbox is a different breed of emulators that doesn’t disappoint its users regarding features and updates.

Raspberry Pis have many purposes that are not usually available on other computers. The compatibility also makes Raspberry Pi one of the biggest things in the tech world. On top of Raspberry Pi, using various emulators can also be beneficial to users. You can play games on your PC that usually requires a specific device. Emulators mimic the hardware and software aspects of the device that the games are compatible with. There are many emulators out there and are built for specific purposes. So, you have to download these emulators based on your priorities and requirements. To sum it up, emulators are a beautiful add-on for gamers and techies.

If you find this list beneficial, do share it with other gamers. Let us know what you think about this list. If you have tried any of these raspberry pi emulators, do share your experience. If there is any information you believe can be helpful for other readers, share it with us.