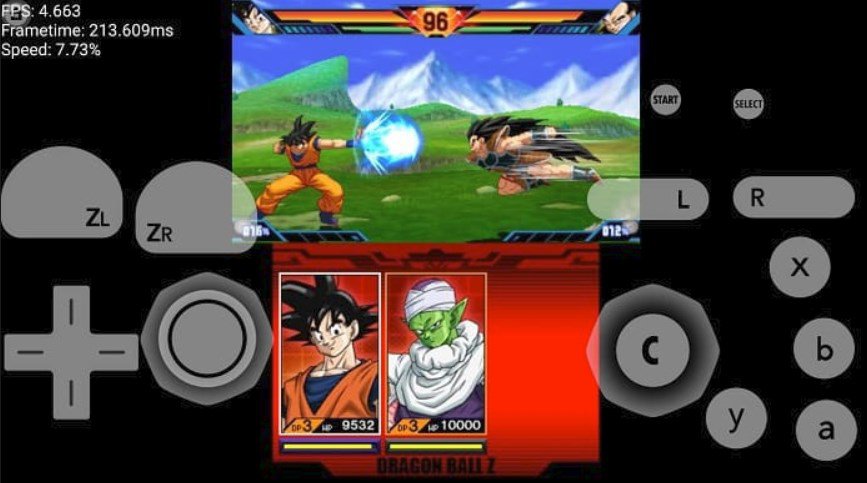 Citra Emulator – The name Citra was derived from ‘CTR’. It was basically the name of the model of the original 3DS. Citra emulator was developed by Team Citra as the first emulator developed in the C++ programming language. It is their first handheld game console. Citra can smoothly run almost all commercial and homebrew games.

Another game that can easily run is Animal Crossing: New Leaf and Sonic Generations. The Legend of Zelda: Ocarina of Time 3D was the first commercial game by Nintendo 3DS. Some of the drawbacks we found were that Citra does not work well if you are using an old computer system. Also, it needs an x64 CPU to run fine. It requires OpenGL version 3.3 or later to run perfectly. Another flaw we found is that some of the titles carry sound issues.

Table of Contents Show
1. Citra Emulator
2. Let’s take a look at 4 important questions gamers have asked to understand Citra Emulator better.
3. Is it legal to use the Citra emulator?
4. Is Citra a good emulator to work with Android, iOS, and PC?
5. Is it safe to use a Citra emulator?
6. Is Citra a virus?
7. May 2020 – The Official Launch
8. Big Question Post Citra’s Official Release
9. Conclusion
9.1. Share This Post:
9.2. Related Posts:

Citra was developed in April 2014 as a free and open-source emulator. It is available for Windows, macOS, and Linux systems. Over 100 developers have contributed to Citra’s project on GitHub. Later in November 2017, it launched the networking support to the emulator that emulates the 3DS’s local Wi-Fi. This made it possible to enjoy games locally. In an updated version the developers later made it possible for multi-players sitting anywhere. Today it supports save states and is compatible with New Nintendo 3DS games. It is also available as a Libretro core.

It is one of the most asked questions. Note that no emulation is illegal. Further, Nintendo has no rights to Citra. The only rights they have are: Distribution of game ROM files and Distribution of BIOS files and firmware.

All games do not work with Citra. Additionally, you would need a copy of the game and a homebrew 3DS. At present, it works well with desktop x64 systems, Android, and Mac versions.

For safe use, you need to decrypt the program properly. You can look into websites offering free 3DS ROMs. You will have to properly decrypt the codes first before you can run them on the Citra emulator.

Not at all! It is a free open-source program. You can inspect the code to verify it isn’t a virus. However, the risk of the virus may be there if you are installing the third party builds with unpublished source code. Also, it is suggested you do not download ROMs from unknown websites.

Citra was launched officially with a few new features which we did not see in the unofficial versions. Interestingly, the new port works well to provide a great Nintendo 3DS emulation experience. Further, the developers have documented and published the entire story of the development process on the official website. If you are a Citra fan, we recommend you must read through it once.

Is your phone compatible with CITRA 3DS? Well from many smartphone users, this question came in as an important topic for discussion. While some games are working perfectly, many still had some glitches. Some that worked fine include Mario Kart 7 and Animal Crossing: New Leaf. We tried testing these on a OnePlus 8 Pro and found it running Okay. Overall, the development team is happy to launch a stable mobile version of Citra 3DS.

It is important to know that Citra MMJ is an unofficial program of the Citra emulator. With Citra Emulator you can enjoy a bunch of different games at optimal speed. It also includes various visual improvements. It shows you both screens in real-time. It can also show you a full-screen view and gives you a button to alternate between them. It allows you to customize the touchscreen buttons as per your preferences. If you are looking to play games like Animal Crossing: New Leaf and Sonic Generations and The Legend of Zelda: Ocarina of Time 3D, Citra emulator can be of good help.