Playstation 3 Emulator – Even if it is true when we talk about “emulating,” we are referring to the famous practice of using a software identified as an “emulator” which, in this case, manages to imitate the functionality of a video game console in a very similar or even the same way.

In case you don’t remember, it is worth pointing out that this console was launched by Sony in Japan, specifically in 2006, and subsequently, during the first quarter of 2007, it expanded worldwide. Thus reaching, capturing the attention of hundreds of millions of children and young people for the large number of entirely entertaining titles offered.

Therefore, it can be considered the seventh best-selling console in history, as it managed to exceed 83.8 million units sold. However, the PlayStation 3 has stopped being produced since the last year 2017. For this reason, many developers needed to create emulators that would allow you to live gaming experience as if you were doing it from that console.

In this sense, although it contains a complex architecture, and for years the creators of emulators have been looking for the perfect formula, they have managed to emulate the PS3, which is why today there are several solutions.

So, to remember and play the best PS3 titles on your Windows PC or Mac computer, here we present a detailed list of the 8 best options on the market to emulate this game console.

For more significant advantage, we also indicate where from you can download the program directly and straightforwardly, some free and others for a fee: 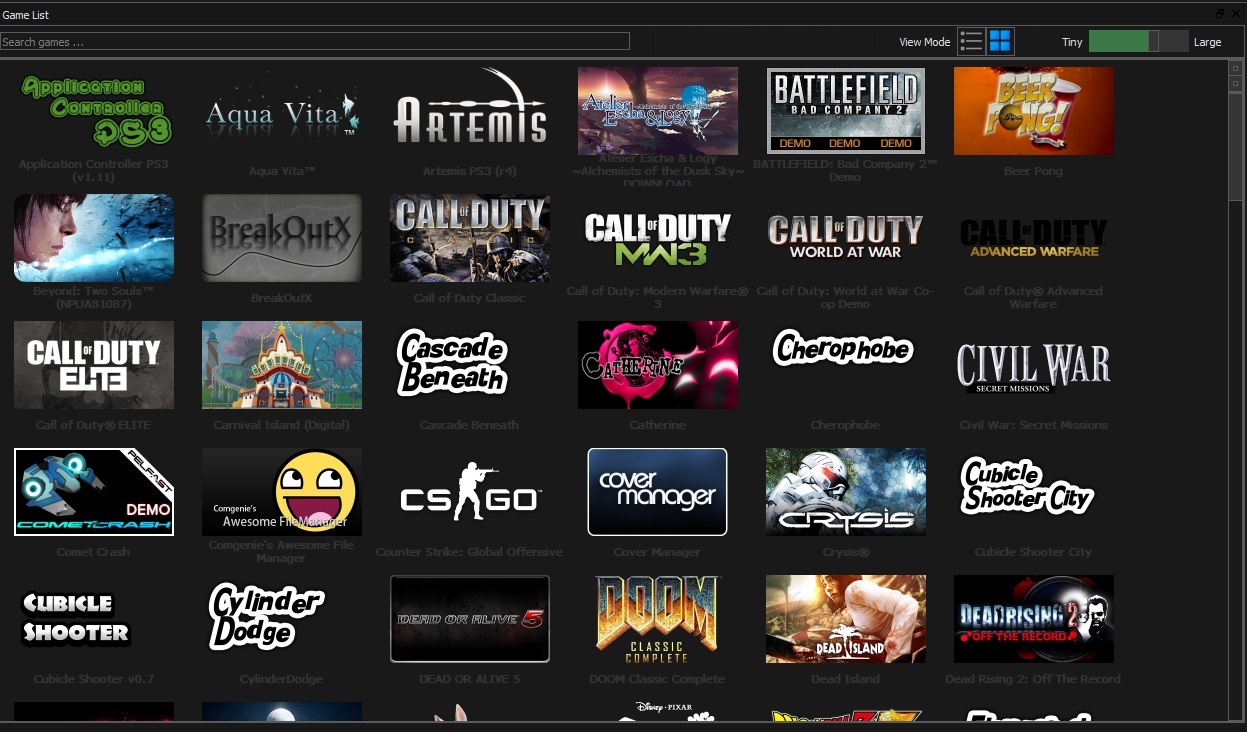 This program, available for both Windows and Linux (not compatible with Mac OS), is considered the best emulator of the legendary PS3. It allows you to run thousands of commercial games and launch titles very smoothly, even in terms of quality—4K at 60 FPS. Therefore, through this emulator, you can enjoy an optimized gaming experience and even much better than that offered by the console itself.

About the main requirements that your computer must be able to download and install this software without any limitation, we point out that it is necessary to have a 64-bit CPU, in addition to having a minimum of 2 GB of RAM for the computer don’t slow down While playing any game. Later and, in the case of the Windows operating system, it only supports 64-bit versions 7, 8, and 10.

Among other details, it should be noted that, compared to other PS3 emulators, this one reveals fewer errors and much smoother game execution. Considering this, its compatibility is high, and it continually updates the list of compatible games. All this for free. 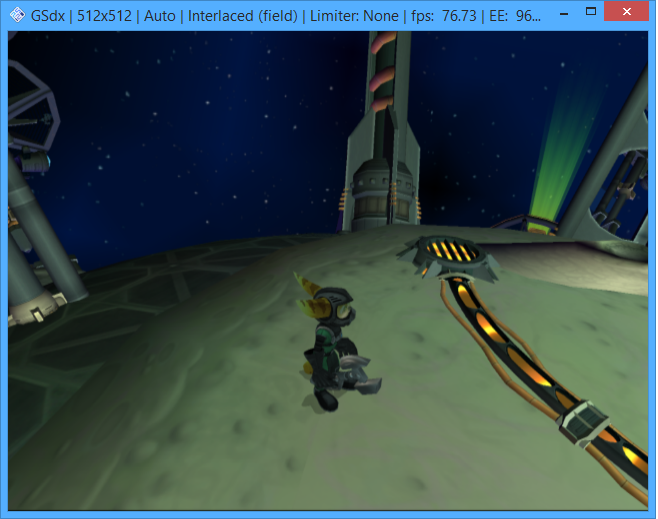 It is an emulator compatible only with Windows computers, which you can find online for free download. In this way, it allows you to play all PlayStation 3 titles and is also compatible with popular PSOne and PS2 games. As for its main features, we point out that it is a powerful software that runs the video game console games from disc images with ISO format.

It is a cross-platform free open source emulator, and thanks to this, it supports Windows in its versions 7, 8, and 10, as well as Mac OS and GNU / Linux. This is a solution that can emulate any console that has had a remarkable trajectory since its inception. Therefore, it is considered an excellent software to emulate the gaming experience of the PS3 and most PlayStation consoles.

Now, highlighting its main features, we note that it refers to an emulator that displays a straightforward user interface. It does not require extensive or complicated configurations to run any PS3 title—bearing in mind that this interface is very clean and offers fully advanced options that allow you to optimize the game. 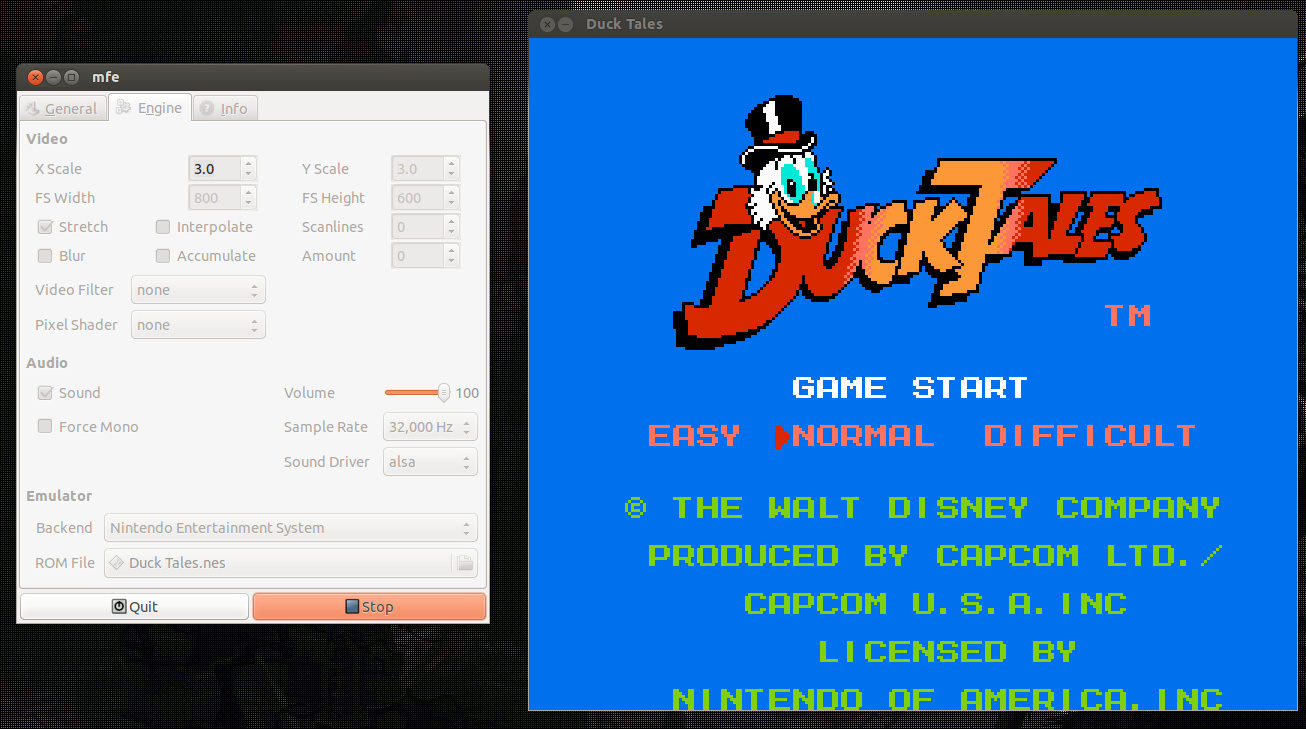 As this program shows the ability to emulate many consoles of yore, it is rated as one of the best mechanisms to emulate the renowned Sony PS3. For this reason, it allows you to run practically all the titles of a said game console on your PC, taking into account the fact that it refers to a program specially designed for Windows computers.

For its part, with Mednafen it is unnecessary to have the best technology to install it and this, thanks to its compatibility with any BIOS and ROM of your computer. Also, it should be noted that with any PC, you can get the most out of this program, and it will never allow the team to slow down during the game experience.

After downloading and installing this emulator for free, you can enjoy the best gaming experience of any video game console on your computer. As such, it also offers you the ease of playing, just as if you were playing directly from a PS3. This program can only be installed on Windows computers around its compatibility and supports any version of that operating system.

For its part, it is also a program in which you can enjoy games for Xbox, Xbox 360, Wii, Nintendo DS, Game Cube, Game Boy Advance, and many more. Complete solutions that exist today. In short, it is possible to use the peripherals of each platform and, through it, to use the game as if you had done it from the original console, that is, from PlayStation 3.

It is emulation software for different video game consoles, which can be installed on Windows, Mac OS, and Linux devices. This program mainly stands out for emulating most games of the twentieth century, taking into account that it is compatible with over 5,000 different games, and most are in multiple versions.

The installation file of this program does not come with the ROM files needed to run any game. It is necessary to obtain these ROMs from any website for the emulator to work properly. Being a free program (if used for non-profit) and it is also open-source.

Among the other options to emulate the Sony PS3, we find this multi-system emulator, which is only available for Windows. In this way, it also works to offer a gaming experience very similar to that of these game consoles: Sega Master System, Game Gear, Genesis, Saturn, Nintendo NES, SNES, N64, Nintendo Game Boy (Color), and Game Boy Advance, among others.

For its part, among its main features, it should be noted that this program offers you the ability to customize your experience entirely.

Finally, we find this other alternative that allows you to emulate PS3 games easily. Although it is a little-known solution, it is a useful mechanism for remembering the gaming experience offered by this popular Sony video game console. In this sense, it allows you to load ROMs of all the games available for PlayStation 3 and reveals excellent performance.

In this sense, the program supports the loading of files in different formats (FDI, ADF, and DMS, among others), has a graphic resolution of up to 720 x 576 in 32-bit color and offers sound quality up to 48,000 kHz… For its part, it has multiple settings that allow you to customize the experience to an acceptable level, and the software supports the game save state you want at the desired point.

We hope you like this piece of article. Do share it with friends and gamers who are searching for PS3 emulators. Come back to this space for more such information.