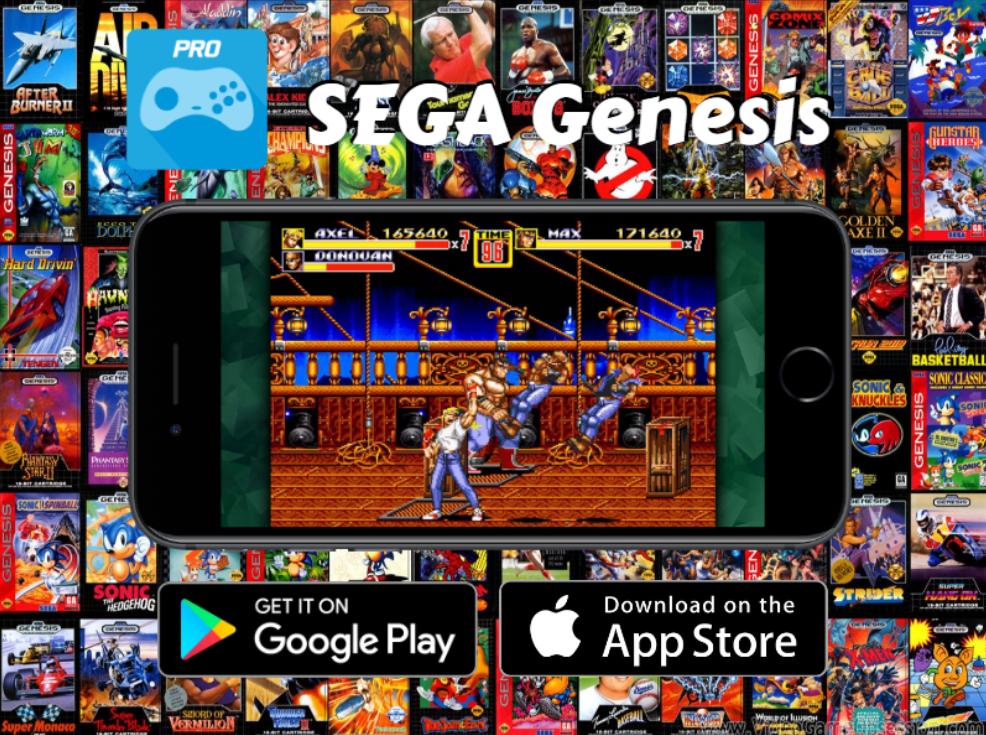 The Sega Genesis found a popular benchmark only in the year 1991 after the release of Sonic the Hedgehog. The Generator one of Sega’s best emulators of Mac to date was created by James Ponder and later was ported by Richard banister to Mac. This emulator runs for Mac OS 10.4. This is also under the universal binary.

The one specialty of this is that it also runs in slower machinery, and it has mainly two modes of speed and accuracy. Sega Corp was known as one of the hit and best games among arcades that include Golden Axe. Sega genesis after this decision that they will bring games that match the arcade-like appearance and will not have these games only on the console. Let’s discuss the top five Sega Genesis emulator for Windows PC:-

Very recently launched in the Windows PC market, it has many advanced features to talk about. This emulator will support all the Sega Genesis games out there without any issue. Very many features like game save, cheat support, game controller, full-screen, online multiplayer, etc. can be found here for Windows PC. Any game ROM file can be used here, and Sega Genesis games titles can be enjoyed here. 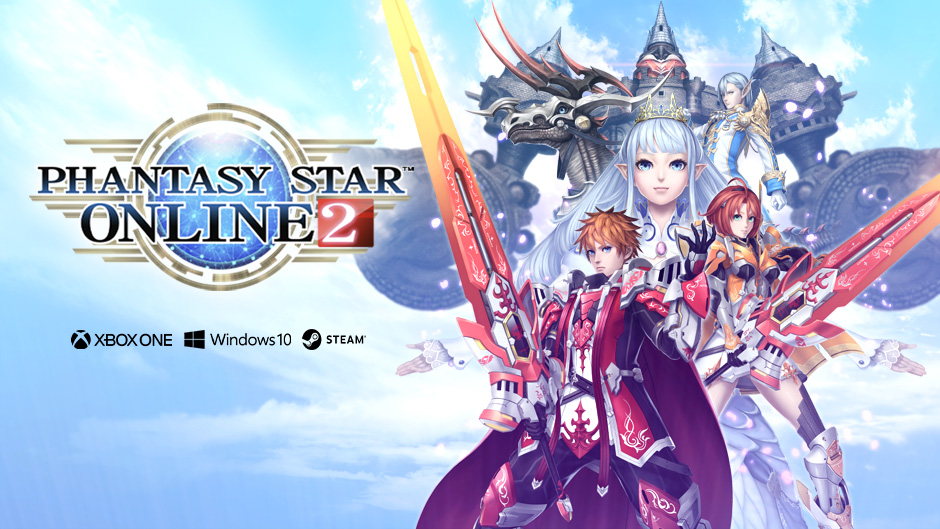 This allows you to play your favorite Sea Genesis games online in your browser. This will be a great option for you if you want to have a quick Sega game experience without installing anything extra. As this is a browser-based emulator, this emulator will give you a very large game library within the emulator itself. This also means all Sega Genesis games are available here under one umbrella. 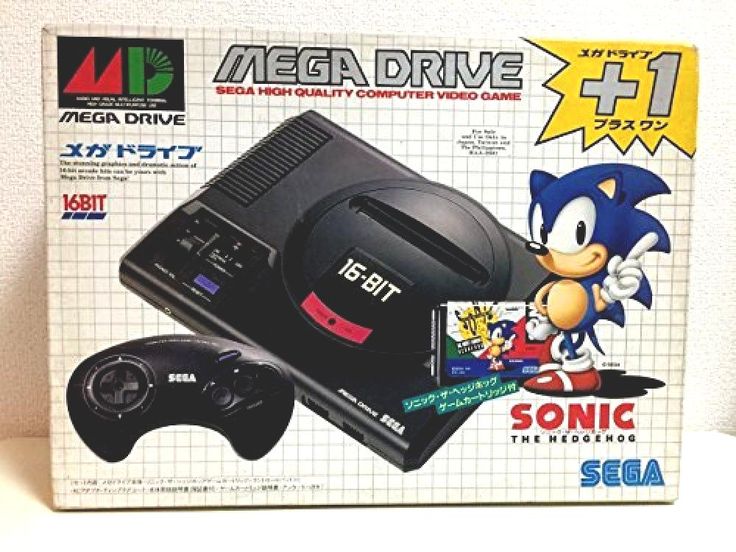 This is definitely the best alternative for Megaisis. This emulator is quite old for Windows Pc, just like Megasis. This is the only reason why this is still stable after receiving very many stability updates and bug fixes. If you want to play on actual console and have the closest experience of it, then playing Sega Genisis games on Genesis Plus will have let you have it. Genisis Plus has a very wide range of ROMs. It also supports other consoles like MegaDrive, Game Gear, and Master System, etc. Playing games with this on windows is extremely easy. 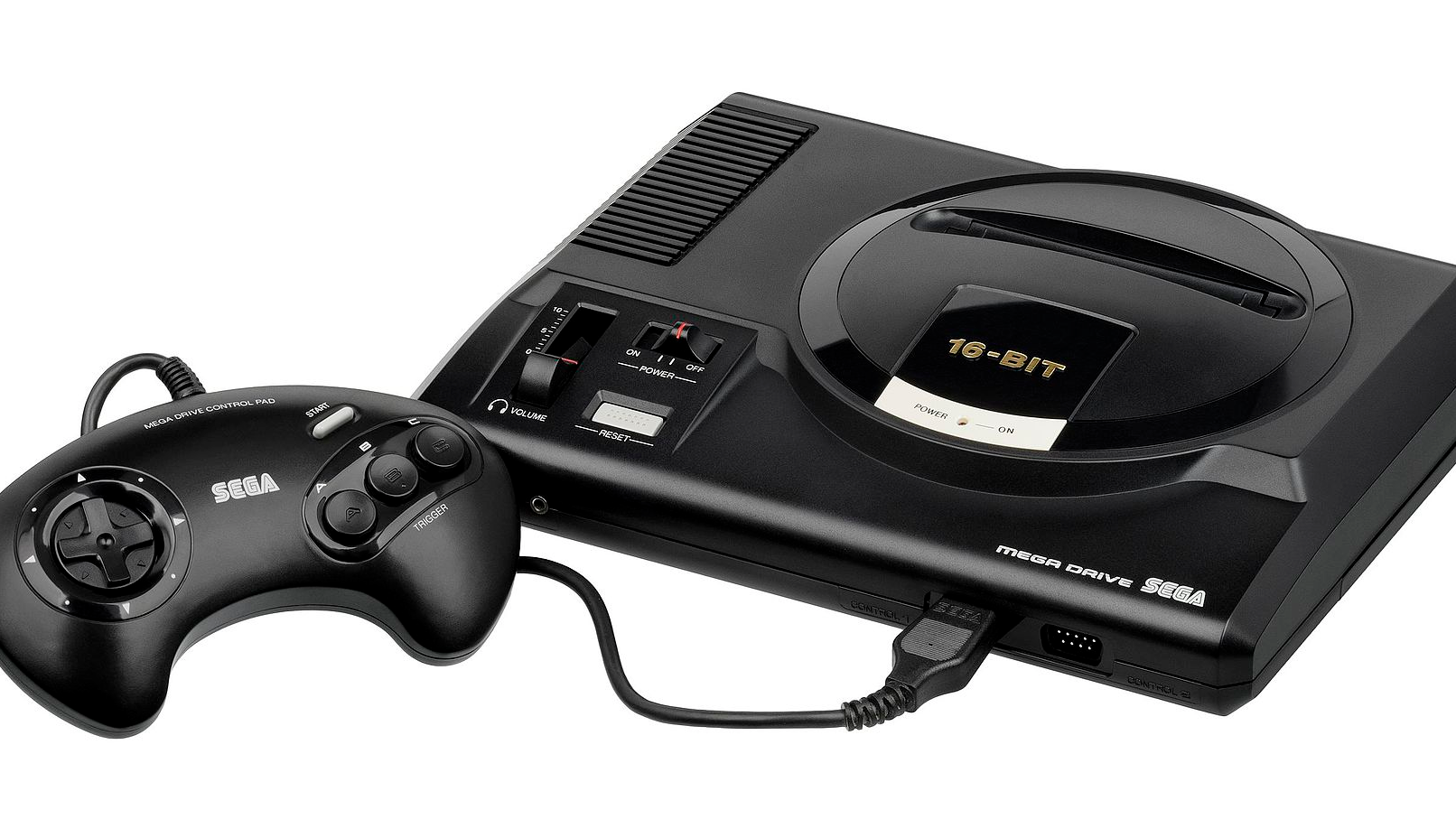 This is an emulator with very high stability and multiple features for its users. High stability has led to the absence of advance, and beta features in it, as this may affect your streaming. Some important features of this emulator are hardware-accelerated graphics, game saves, controller support, etc. The nest part of it is its high compatibility. In this emulator internet support forum is also available in case you face any issue. This is the best if you are willing to play Sega Genesis on your Windows PC without much bothering about different settings and other hectic stuff. Megasis have 85% of positive response from its users.

This amazing emulator is highly stable and supports almost all games available for Sega Genesis. The only problem to this is that it does not have a pre-installed BIOS, but that’s not a problem, and when you do so, you will have an amazing experience using this emulator. This emulator allows you to record your game as well, and lastly, this allows you the plug-in facility to add extra functions to the emulator.

Now we shall move on to the best Android emulators:- 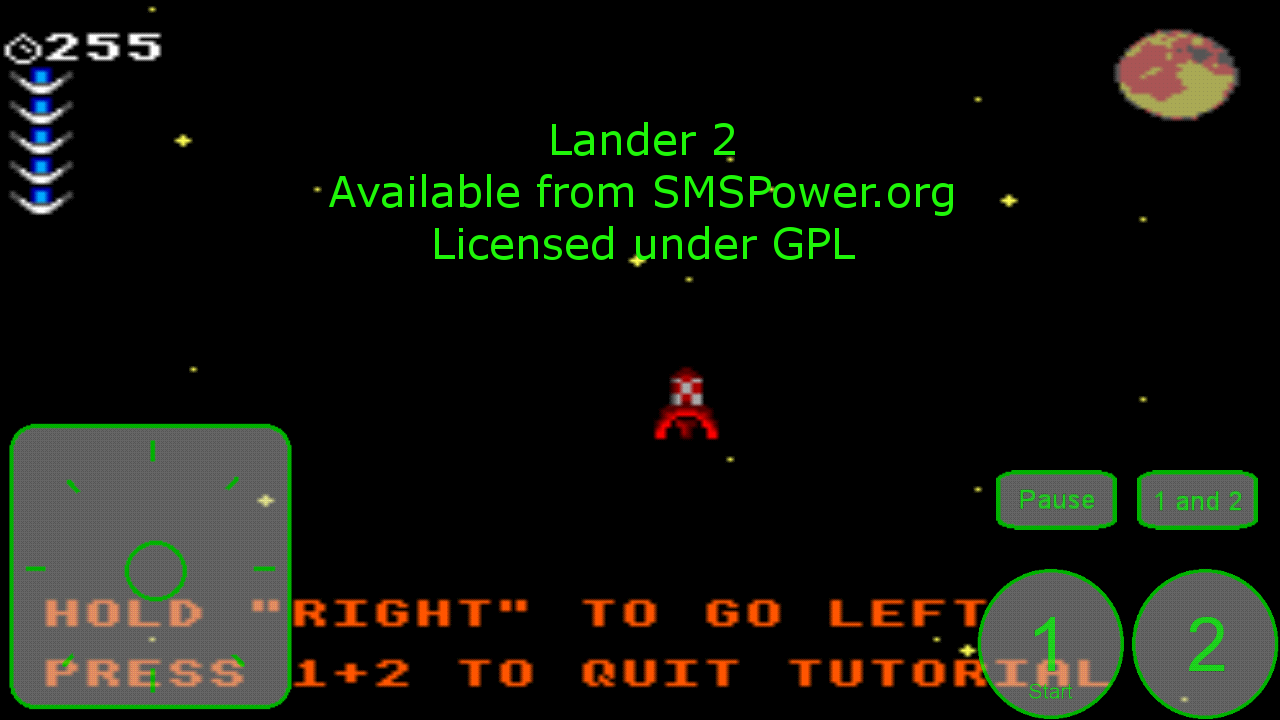 The very new launch had the Master Drive and Game Gear facility. Some fantastic properties inbuilt in this emulator are controller support, Android TV support, and absolutely excellent game support as well. This has a free and pro version as well. 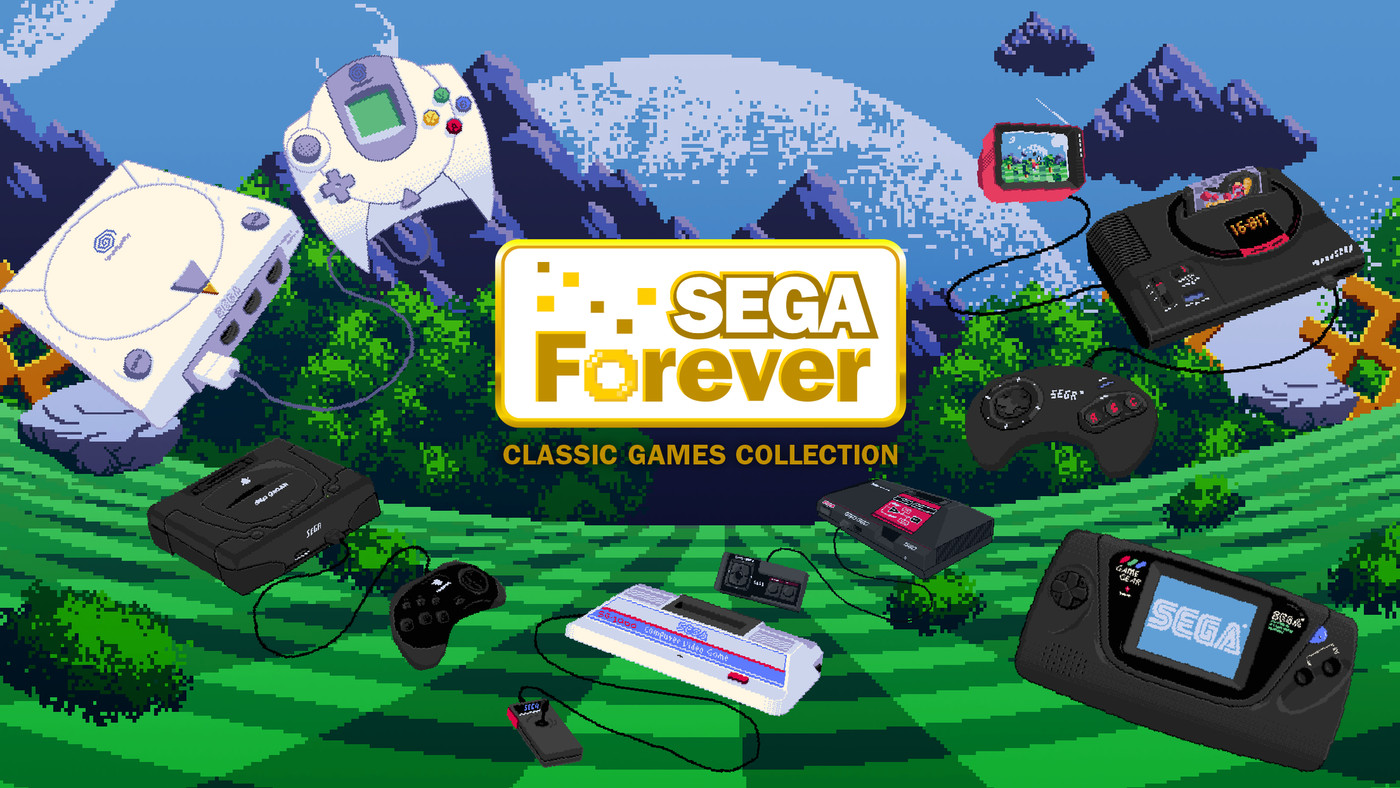 It’s time to be nostalgic as SEGA has launched all its old games in Google Play. We are talking about the golden games are Altered Beast, Hedgehog, Vector Man, and many more. And these all are the original ones from SEGA launches on Google play. These games are like old times having all their own old mechanics. This part is worth a check and goes back to those good old days. 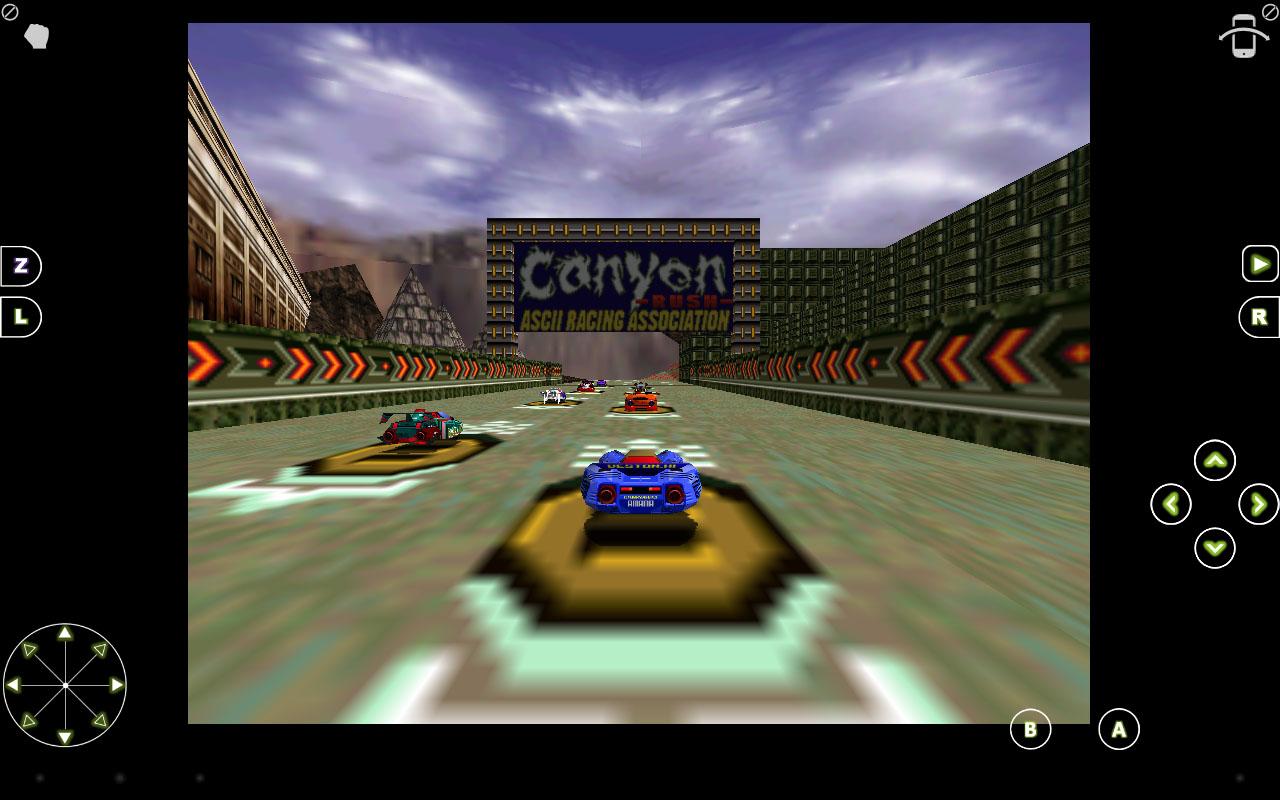 This is something to brag about as it has all the qualities of every emulator. Its support system is just something you can’t believe. This supports SEGA games, PlayStation, NES, near about three different Game Boy, and Nintendo 64. The emulator is also very good and seemed to be working pretty well. It has almost 90% of positive reviews from its users; the special features that this has are customizable, save and load state, multiplayer facility, gamepad layouts, etc.

This is said to be the best solution that SEGA Genesis emulators have. It has the potential to work with these said emulators that is Mega Drive games and also with SEGA Genesis. Not only those but also works with SEGA CD and the Mark III games. These are the reason why this is the most versatile emulator among its fellow emulators. The features that need to mention at any cost are the hardware controlling support that it provides, auto-saving, Chart code support, and other supports like the setup of the various controller. Reviews like “most complete emulator” are in its bag.

This is an emulator that supports many systems precisely SEGA CD, 32X, Master Drive, and Genesis. This also has multiple emulator features like save, load cheat codes, etc. This provides a facility of more than one emulator at a time.

It is thus ending the article on a very positive note with some of the best Sega Genesis emulators to date for Androids and Window PC. Do share this piece of information with other gamers. If you think we have missed anything that can be helpful for other readers, do let us know.