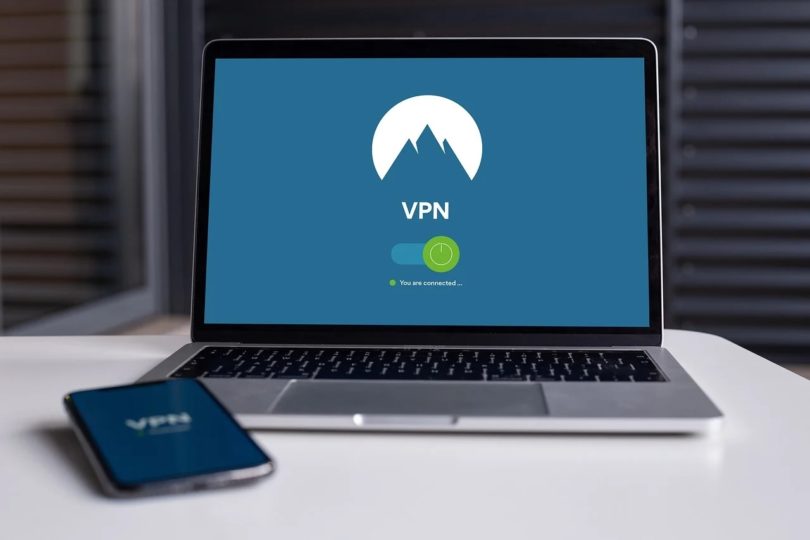 Even the best VPN service providers let out a sigh of relief when the intrusive SOPA and PIPA bills were defeated so decisively by the internet public. They stood to gain a lot of business from those wanting to keep their data safe, but the companies inherent missions of internet privacy and anonymity demanded that they fight against this privacy intrusion, too. No one wants to have to worry about having their private conversations, reading, and email invaded and made available to an ever-growing community of nosy authorities. That’s why getting one of these VPN services is intriguing.

In spite of the assertions that the new bill had no resemblance to the intrusive bills, there had to be some changes made. But even after the changes were made, CISPA still allows for a lot of intrusive spying by ISP’s and many other internet-based companies and encourages the sharing of the information with government agencies and other internet companies. The data they will be monitoring could include your emails, IM logs, what you purchase, almost everything that you may do on the internet is included in the language of the bill. And while the best VPN service providers claim total security, there will be records kept, and the supercomputers that the government has can eventually penetrate even the best protocols.

They removed the “intellectual property” phrase that the bill contained, and inserted “Cybersecurity purposes.” No infringement isn’t an issue, but exactly what “Cybersecurity purposes” is. This allows any company to monitor your communication, as long as they claim it’s all about Cybersecurity. It is also notable that the government could consider anyone using one of the best VPN service providers to have something to hide, and so will monitor them. There is language in the bill also that will allow them to share the information they gather with, “any other entity, including the Federal Government.”

Even though the NSA, Homeland security, and many other defences and intelligence-related agencies tout the ability to break into and decrypt even the best VPN service providers protocols, the computers required to do this have to be extremely powerful, and expensive to use. Ergo, they are seldom used for people unless they are suspected drug lords or high profile individuals…but this is still no guarantee.

Who Can You Trust

An announcement of an ISP that will not monitor, and will do everything in its power to protect its members, but until this comes to fruition, you will have to take your ISP’s word for it that they aren’t sharing your internet communications data. Most will run ad campaigns blaring how they value your privacy, but can you really trust a corporation?