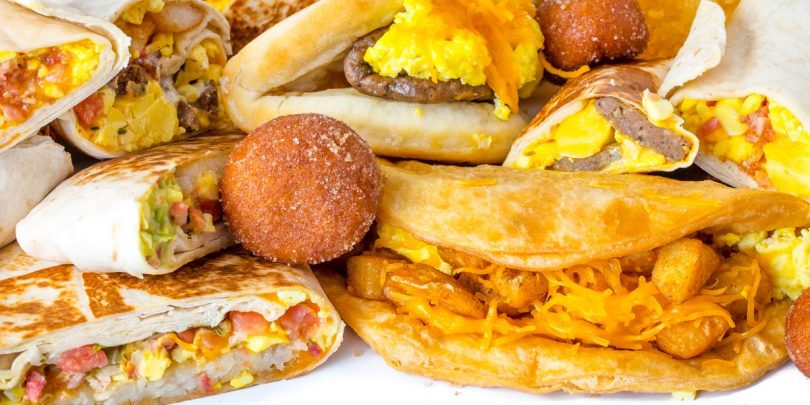 President López Obrador frequently insists that citizens have the right to protest, but one high-ranking government official last week advised disgruntled students to cease the public airing of their grievances and warned them they could become victims of “scandals” they create themselves.

Students who attend Benito Juárez García Universities for Well-Being (UBBJ), which were opened by the current government, have protested in recent months due to a range of shortcomings at their campuses including a lack of teachers and classrooms, and poor quality infrastructure.

Protests have been held in several states including Yucatán, Guerrero, Baja California and Oaxaca.

In Mexico City, students who study medicine at the UBBJ Tlalpan campus on the capital’s southside took their complaints to the National Palace last Thursday, where they denounced the government’s inattention to their plight.

At a protest outside the seat of executive power, students held up placards with messages such as, “[studying] Medicine online isn’t medicine,” “We demand quality facilities” and “At UBBJ we’re surviving, not learning.”

The students say that some of their required classes haven’t been offered due to a lack of teaching staff and that the building that houses the Tlalpan UBBJ campus – a former kindergarten school – is inadequate and was damaged in last month’s 7.7 magnitude earthquake.

Their ire was chiefly directed at Raquel Sosa Elízaga, a seasoned academic who has been head of the government’s well-being universities since the first campuses were established in 2019.

Sosa agreed to meet with the students but showed little sympathy toward them during an address at the UBBJ Tlalpan campus last Friday.
“Don’t be idle, don’t just go out to the street and protest, you’re better off doing useful work,” she told the students.

“… I’m not afraid of you going out to protest because I lived many years of my life doing that,” Sosa said before advising students to have more “discretion” about their grievances.
“Who would like the medical history of their family to be [publicly] exhibited? Raise your hand. Who wants a person’s illness to be published in the newspaper Reforma? … Would you allow your family’s clinical history to be published in Reforma? Yes?

The students responded in the affirmative to the third question, with one woman saying she would agree to the publication of personal medical information if it served the greater good.

A professor reportedly retorted that students took their complaints about the Tlalpan campus to the media because “you didn’t do your job.”

Continuing with her analogy, Sosa “invited” students to “expose the clinical history” of their family members in interviews with the media, but warned them not to subsequently take privacy violation complaints to the government