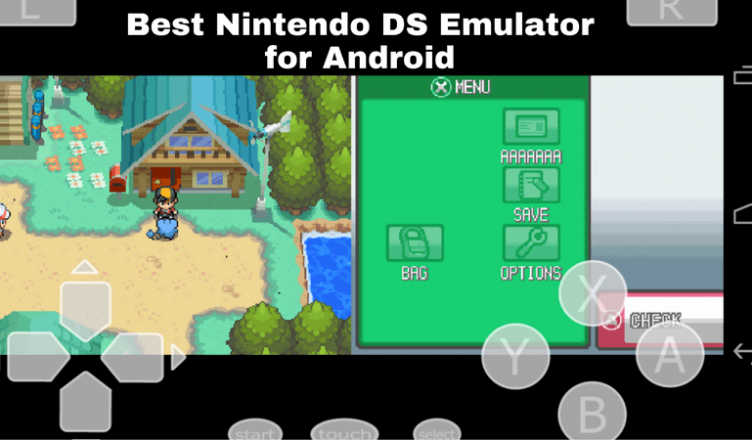 Whenever we think of some of the most popular handheld gaming consoles, Nintendo DS comes to the forefront. It was first released in 2004.The improved version came to be known as DS Lite.  It is still an iconic gaming console just like PSP and the Game Boy.

Gamers still have not forgotten those amazing games of the Nintendo DS. It feels quite practical to play these games on your phone rather than carrying around a device for playing them. However, we do not have many options when it comes to Nintendo DS emulators. It is still in a developing phase. However, we have researched hard and come up with a list of a few effective emulators. Here’s the list that can help:

If you know about any other Nintendo DS Emulator, do let us know in the comment box below. Also, share your feedback and tell us which one is your favourite.