GBA Emulators – Many people still play their old favourite games on their Android cellphones, thanks in large part to the fact that the Gaming Boy Advance is a very popular portable gaming system with a sizable market share.

The maturing of the Android platform has led to the development of a few solid GBA emulators. A list of the best has been assembled for your convenience.

One of the greatest emulators for Android is VGBAnext, which not only runs GBA games, but also supports a wide range of other consoles and systems. You’ll be able to play some rather obscure games here.

Aside from the fact that you can store all of your old Nintendo consoles in one location, VGBAnext is a fantastic emulator. It’s compatible with both newer and older gamepads, including the Nyko PlayPad and the PS3 Sixaxis controllers. This game comes with a handy “Rewind” function that allows you go back 16 seconds and tackle a hard area again and again.

Network play and (our personal favourite) the ability to capture the music or sound effects from a game you’re playing and use them as your ringtone are some of the more complex capabilities. Due to this one particular feature, this emulator earns a prominent position in our roundup’s top 10.

VGBAnext is now 40 percent discounted as well, so act fast if you want to take advantage of this deal!

A more current and more realistic GBA emulator, Pizza Boy, has just surpassed the widely-recognized top GBA emulator in Retroarch for Android. What distinguishes this product from others? In addition to its superb performance and a wide range of customization options, the GBA emulation offers some beautiful skins that wonderfully capture the memories of the GBA.

As far as sound and visual fidelity are concerned, Pizza Boy has beaten the competition. You have to question how much better it can be given how much newer it is in comparison to the other apps on this list.

Similarly amazing is a Pizza Boy emulator for the Game Boy Color created by the same developer. 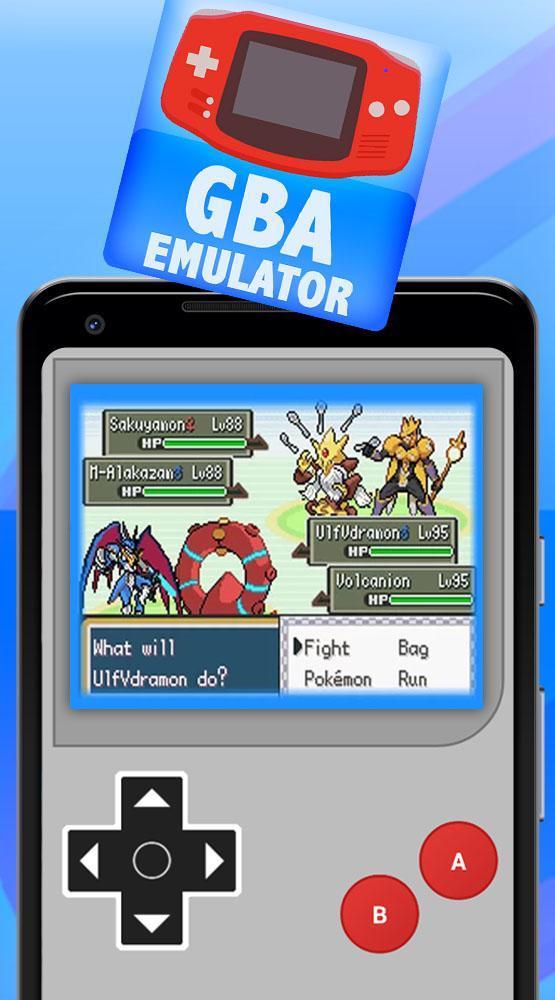 It’s not an emulator, but RetroArch is a poster child in the field of emulation. One of RetroArch’s most important features is that it allows you to interface with other emulators. For any system you wish to simulate, you may choose from a variety of RetroArch “Cores” that represent the various emulators. Among the several options, VBA-M and mGBA come highly recommended.

The no-nonsense GBA emulator with a lot of additional features. People who appreciate things simple should check out John GBA. Cheats and settings to enhance rendering are included. You may store your progress and settings to the cloud, then continue playing on another Android device thanks to Dropbox’s support for the service.

In spite of its shortcomings, the virtual gamepad layout may be changed, and Bluetooth controllers can be used as well. A gamepad is the best way to play GBA games, and we can’t emphasise this enough.

It’s safe to say that My Boy! is the most well-known of them. With its excellent performance and accuracy as well as emulation features, it’s unquestionably the most popular.

Previously, the Play Store had a free version of the app, but it seems to have been removed from the store. Despite the fact that it’s still a great software, the $5 price tag devalues its position in the market, since there are many of equally excellent, but free, alternatives.

Emuparadise still has the free version, although the Play Store version may be out of date.

GBA.emu is a powerful and feature-rich alternative to the original Game Boy Advance. Free and premium versions are both available at the same URL. If you’d want to help the developer, you can buy the premium version, but you won’t have to deal with advertisements if you don’t. Only a few of Android GBA emulators are available as open source, therefore this one is kept up to date often.

This is the best free RetroArch replacement we could discover right now.