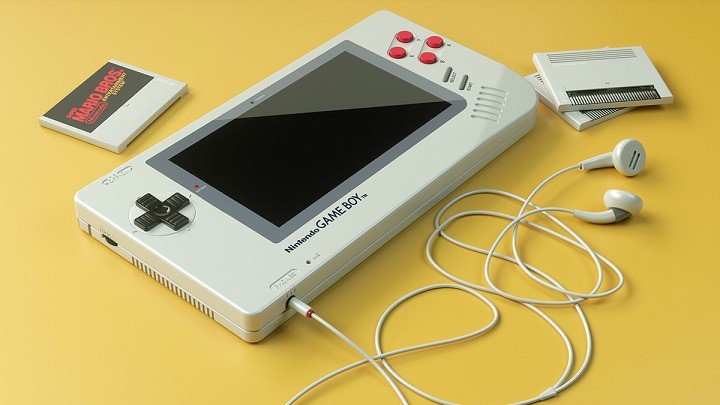 Gameboy Emulator – We love it when we have to talk about the Gameboy Game Console. For a reason that it is a portable gaming device that was sold more than any other console globally. It was launched in the late 80s and later came up with a color version. It was these 2 handheld consoles that pulled it all off.

The release of both Gameboy and Gameboy color versions showed the world that it is possible to build a fabulous console that is affordable. Since then, gaming consoles have advanced to a great extent. However, gamers still look for classics. Hence, we’ve come up with a list of best Gameboy emulators out there.

ClassicBoy is an all-in-one emulator having a bunch of consoles like Sega Genesis, NES, PlayStation, Game Boy, Game Boy Advance, and Game Boy Color. ClassicBoy perfectly does what a good emulator does.  We tested a couple of games and were impressed by the performance. Further, it boasts a couple of features like fast forward, load states, cheat code support, hardware controller support, and save states. The ClassicBoy emulator offers both free and premium versions. There are a few features that are missing in the free version and are taken care of in the premium version. The only drawback we could find is that the emulator is quite old and does not receive updates. So you may find bugs but if you are thinking of sharing it with the developers, you may not receive a response.

The second emulator on the list is EmuBox that works quite differently than ClassicBoy. It is relatively new and is also called the all in one console emulator. It supports Nintendo DS, Game Boy Advance, Game Boy Color, PlayStation, and SNES. Like other emulators, it also has features like cheat support, load states, fast forward support, save, and hardware controller support. It is available for free with ads popping up.

Developed by Robert Broglia, GBA.emu is one of two emulators he gave to the gaming world. GBA.emu is specifically for Game Boy Advance. You will probably find all the features you are expecting for an emulator to have. One can expect cross-platform support with his PC version, cheat code support, hardware controller support, quick saves, and BIOS emulation. We tried many game ROMs and found it compatible with most of them.  compatible with most game ROMs that we tried. You can also experience a smooth play with this one. Unfortunately, this isn’t available for free. It also plays smoothly.

Next on the list is another one by Robert Broglia. It is another best Game Boy Color emulator available on Android. It is an open-source emulator that supports GameBoy and Game Boy Color systems allowing you to play on either console. GBC.emu provides a high compatibility rate. Hence, we are expecting that it should work well with most of the games.  It comes packed with features like cross-platform support with the PC version, support for hardware controllers, Game Genie support, and Gameshark cheat codes. This one too isn’t available for free.

If you have used John GBA and John GBC, you will understand John GBAC better. The functionality of both has been combined under one with a comparatively lesser cost. You can trust this one as it comes from a developer who does a great emulator. It comes with cheat codes, hardware controller support, virtual support, turbo buttons, up to 16 times fast forward, down to 0.25 slow down. With this one, you will even find Dropbox.

Nest on the list is another popular emulator among gamers. This one too comes packed with a lot of features like high compatibility, OpenGL rendering, cheat codes, hardware controller support, superior link cable support (over WiFi or Bluetooth), fast forward, and slow down modes including advanced features like BIOS emulation, and rumble emulation.

My OldBoy is another popular emulator developed by the same owners. If you have used My boy, you will find this one familiar. This one too comes with features like link cable emulation, hardware controller support, OpenGL rendering, cheat code support, fast forward and slow-motion modes, and rumble emulation. We suggest you try the free version first before you opt for the premium version. 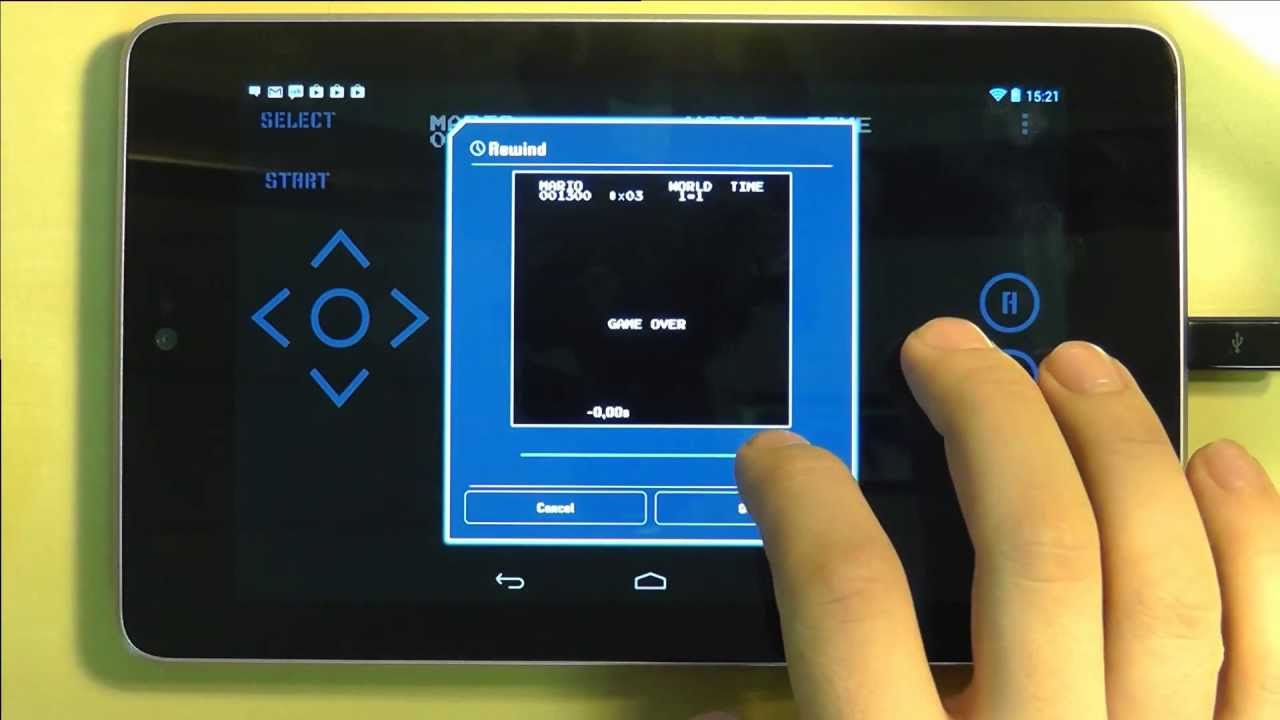 Not very popular though, Nostalgia GBC still works fine. It comes with features like game rewind feature, turbo buttons, both on-screen controls, high game compatibility, and hardware keyboards. The free version will pop up ads. You can opt for the premium version to get rid of the advertisements.

Nest on the list is not too old and works pretty fine. Pizza Boy comes with tons of features like fast forward, 60FPS gameplay, slow motion, hardware controller support, and save states. What makes it unique is the free version that comes ad-free. However, you may encounter minor bugs.

The last one of the list is RetroArch. It is a bit complicated to work with that’s why we’ve kept it last on our recommendation. It is a multi-system emulator that uses “cores” that you can install. Interestingly each “core” is essentially a video game emulator. Unfortunately, It doesn’t come with too many great features. You can find a high compatibility rate though. The good thing is it comes for free with no ads. The only drawback is you will have to learn how to use it.

Most of these emulators are mature, hence you would not find too many bugs. John GBAC is the one we would like to recommend.