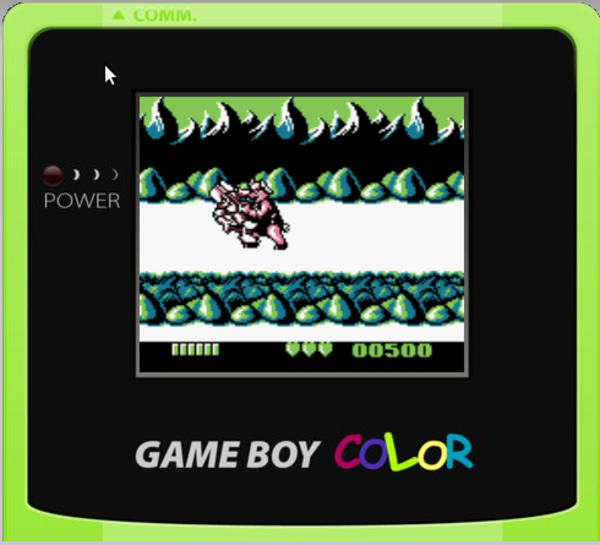 Gameboy Color Emulator – When it comes to playing games on the most portable device, there is no better option than choosing Nintendo’s Gameboy.

It was rolled out in the 80s, and since then, it has been making an enormous impact on gamers. It’s an unrivaled emulator, which accounts for the majority of the sales than any other emulator.

When it comes to playing games on the most portable device, there is no better option than choosing Nintendo’s Gameboy.

It was rolled out in the 80s, and since the Specifications Required 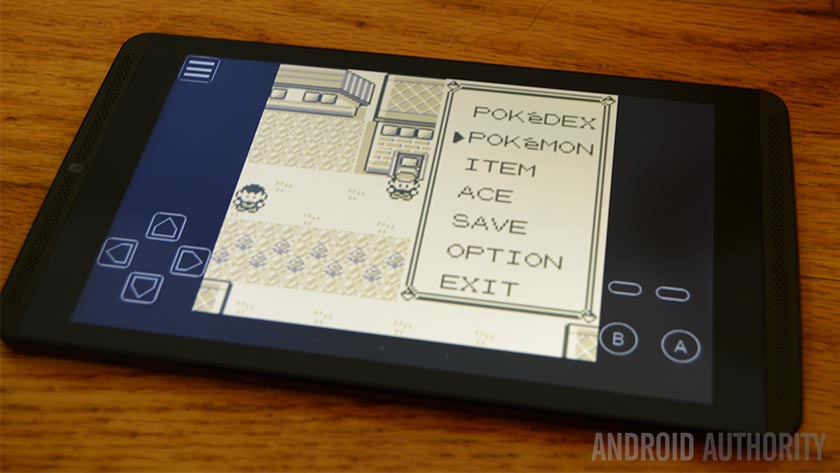 ClassisBoy does all that you expect. It is one of the most considerable emulators, which has tons of consoles such as Sega Genesis, NES, Game Boy Color, Playstation, etc. It has the ability to support almost all kinds of games, which makes it an unparalleled emulator. Various things can be done by the Classic boy are load states, save states, cheat code support, etc. It also includes hardware control support. The only drawback of ClassicBoy is, it has not been updated for quite a long time. Hence, you find bugs, though, not many. 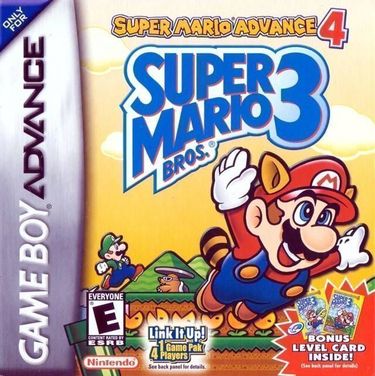 Developed by Robert Broglia is one of the best Game Boy emulators. We tried it with many game ROMs and found it compatible. Similar to the features of GBA.emu, it offers, cheats code support, quick saves, and even the hardware controller support. It also offers the cross-platform, which means it allows the users to play virtual games anywhere. This isn’t a free emulator and may come with a price of approx. $5 Also developed by Robert Broglia, it supportsGameBoy and Game boy color systems so that you can play either of the consoles. It can run a majority of the games because of its high compatibility. It is capable enough to support the Gameshark, game genie, and cheat codes. The only drawback of this emulator is you have to shed some dollars to play. This comes with a cost of approximately $ 3.

It’s an excellent emulator from the developers, which replaces John GBC and John GBA. It puts the functionality and the features of both under the same roof. Under the hood, users get both of the support, including hardware and virtual with turbo buttons and SD card support. It is very much likely to support any kind of ROM.

It is among the list of most popular Game Boy Color and Game emulators. It comes with an array of features including, cheat code support, link cable emulation, hardware control, slow-motion modes, fast pace mode, and tons of other features. My Oldboy also offers the rumble emulation and OpenGL rendering just like the My Boy. It’s a paid emulator which costs $ 4. However, you can also get a free trial. 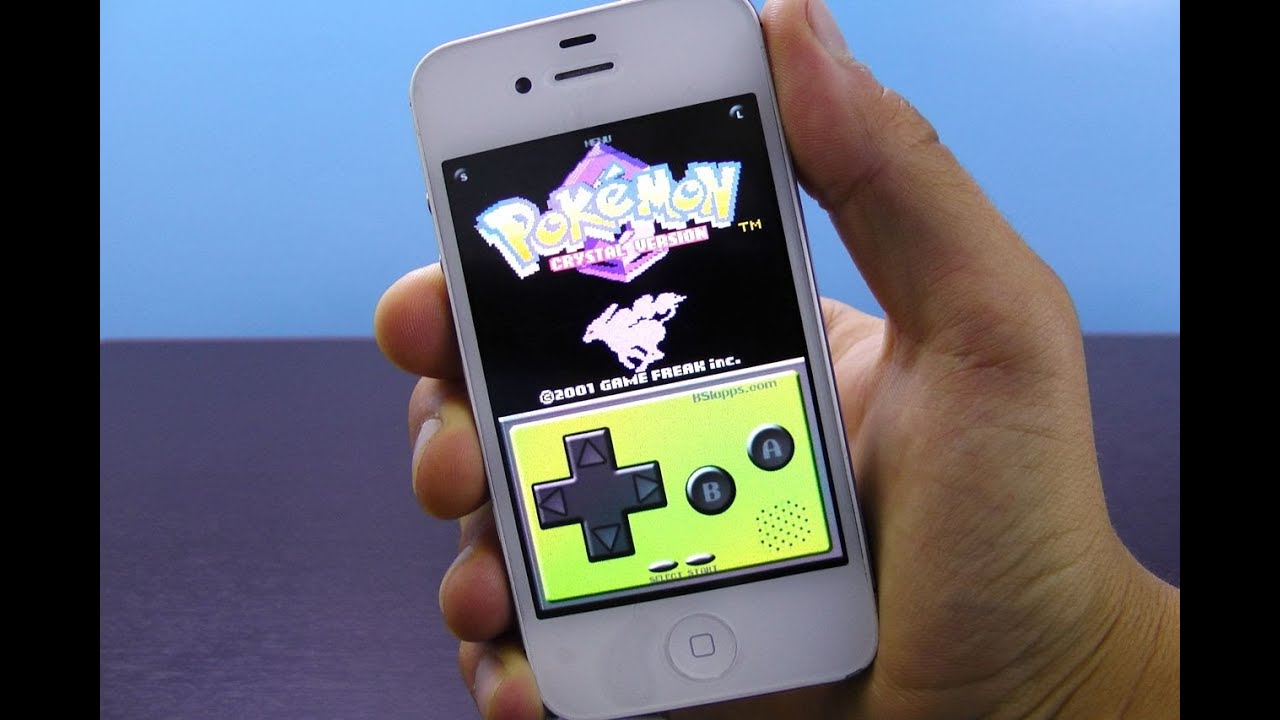 Pizza Boy GBA is a new emulator on the block. The best part about the Pizza Boy GBA is, you will not have to come across unusual commercial interference in this free version. Unlike other emulators, it boats 60 FPS, hardware controller support, fast-pace mode, and slow motion. You may encounter a few bugs. However, we found them not too big to handle.

RetroArch is another freely available Android emulator. It uses the Liberto development interface. It uses ‘cores’ which can be easily installed. Interestingly, each core is essentially a video game emulator. It has a high compatibility rate, a rare to find in a free version. The only flaw with the RetroArch emulator is that you have to learn how to use it as we find it a little difficult than other freely available emulators.

Most of the emulators we have listed are good to use with very few bugs. Ensure that you stick to the specification given for a smooth run. We also felt that the paid versions are not too expensive, but the free ones are not bad either.n, it has been making an enormous impact on gamers. It’s an unrivaled emulator, which accounts for the majority of the sales than any other emulator.