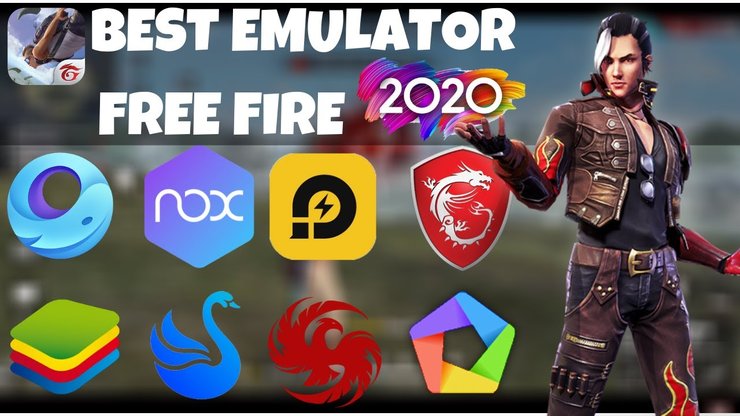 Emulator – Emulators are programmes that allow you to execute software from a separate device on your computer, such as an Xbox or PlayStation.

Playing video games and running other operating systems are two of the most prominent applications for emulators.

Emulators may enable you to run programmes that would otherwise not be able to operate on your computer.

Because of the large amount of processing power needed, most emulators are much slower than their target devices in terms of performance.

Table of Contents Show
1. Emulator
2. There are a lot of reasons why emulators are so popular
3. What Is an Emulator? – A Techie’s Guide
4. Types of Emulators Most Commonly Used Today
5. Emulation software
6. System emulation software
7. Essentially, an Emulator is a kind of Translator
7.1. Share This Post:
7.2. Related Posts:

An emulator is a computer software or piece of specialised hardware that is meant to mimic another device.

The WINE virtualization software, for example, allows you to run Windows programmes on Linux and Mac machines. Dolphin is a computer programme that enables you to play Nintendo GameCube and Wii games on your computer. In fact, even the well-known Mac music recording tool, Logic Pro X, allows you to imitate the sound of a guitar amplifier inside your computer.

This website has a lot of emulators. You should be familiar with emulators, including why people use them, how they operate, and the many kinds of emulators that are now available.

There are a lot of reasons why emulators are so popular

There are no two computers or operating systems that are exactly same. In many cases, this implies that a software or app that runs on one operating system will not run on a different.

This is particularly evident when comparing various operating systems, such as Windows and MacOS, or distinct electronic devices, such as a laptop and a PlayStation.

Emulators come in handy in this situation. With the help of emulators, applications may run on a wide variety of different types of hardware.

If you want to run a Windows software on your MacBook, for example, you can get the Parallels emulator. A virtual Windows machine will be created within your MacBook, allowing you to run any Windows application.

Emulators may even improve the hardware they’re imitating in certain instances. Video games originally designed for TVs with a 4:3 aspect ratio may be remastered to operate in widescreen and at a higher frame rate on newer models. 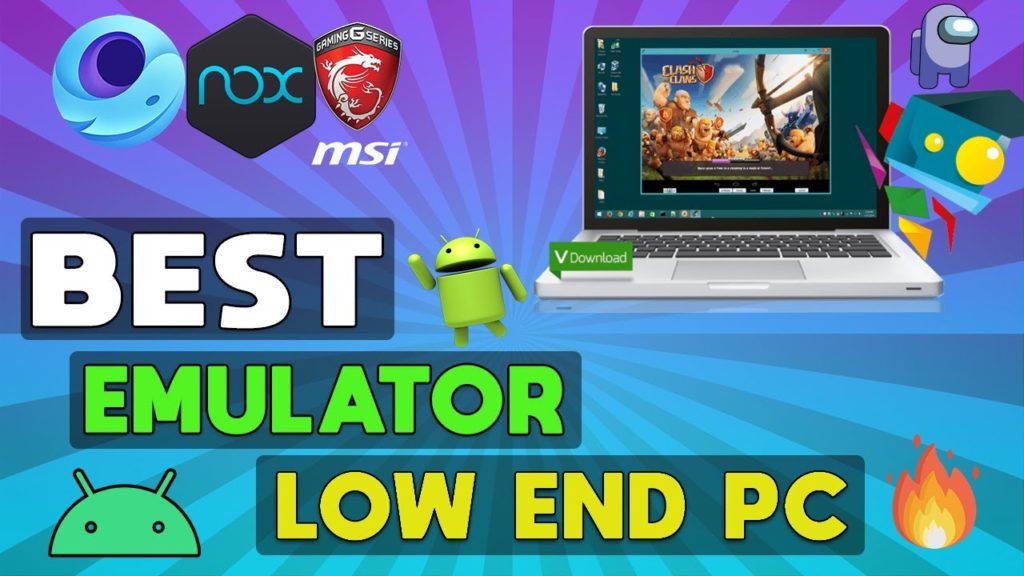 What Is an Emulator? – A Techie’s Guide

Software and hardware in an emulator recreate the original computer environment. To create and maintain an accurate emulation takes time and effort. When a digital item or computer environment has been produced, it retains its authenticity without the requirement for an original system.

Using emulation methods, a computer’s hardware and software may be replicated on a another machine in an exact replicating environment. Once the emulator is completed, users may access apps or the operating system on the mimicked machine and the actual software can run on the host system. The user’s experience is exactly the same as if they were still using the old guest system, thanks to this conversion.

In most cases, emulators are made up of three parts:

Playing video games and running different operating systems are the two most prevalent applications of emulators. The most common emulators are listed here.

Using Dolphin, you may play Nintendo GameCube and Wii games on your computer and make changes to them. Some single-player games have been updated to include online multiplayer features.

Originally launched in 1997, MAME is a free, open-source emulator that is meant to run classic arcade games.

Android phones can also run a variety of game emulators. 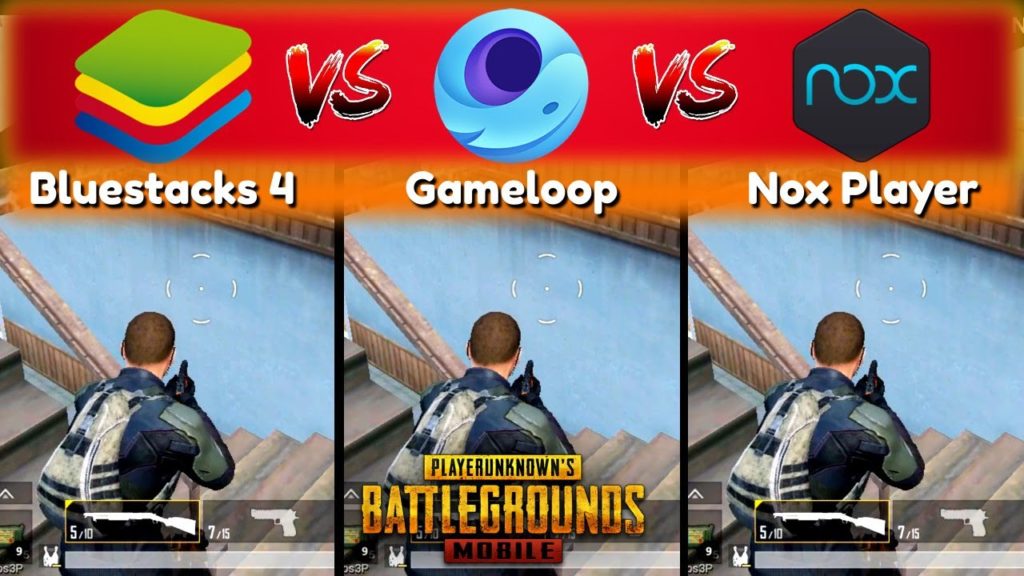 It is possible to run Windows on a Mac using Parallels and the WINE virtualization software. Windows desktops will be opened in a new window like any other software.

On a desktop computer, BlueStacks may be used to download and run Android applications.

Essentially, an Emulator is a kind of Translator

Translation of a foreign application’s machine language into the computer’s machine language. In most cases, the operating system has already been converted to the present machine, or it may be emulated in place of the original.