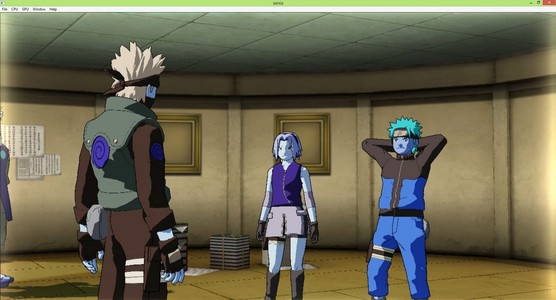 Xenia Emulator – Xenia is an open-source freely available, experimental Xbox 360 emulator. It is one of the easy to operate emulators. It is being actively worked upon by the developers. At present it is at the stage where it will load and run the games, at least to the level of showing menus and to some extent to some level of gameplay. However, compatibility with games is still very low. Also, one can play small games at this stage.

Rated as the best or rather the only Xbox 360 emulator perfect for Windows PC, Xenia throws very few incidences of lags and other performance issues. It requires a set of advanced Windows versions to perform efficiently.

It supports Windows PC including Windows 10, Windows 8.1, and Windows 8. equipped with a Xinput-supported controller, 64-bit x86 processor, Vulkan-compatible graphic processing unit, and AVX-support (Haswell or Intel Sandy Bridge). There were talks around the Linux OS version that may be released in the future.

Xenia was the first emulator to achieve the feat of running Frogger (a commercial Xbox 360 game). The development of Xenia began in early 2013. Developer Ben Vanik on it as a side project.

We were all aware that Xbox 360 is an expensive product. And hence, the wonderful Xenia Emulator can be a rescue.

Step 3: Run the program as an administrator

…and you’re done! You can start enjoying your favorite games.

Ensure that you have a good configuration PC that can handle heavy games. You would also need Python 2.7 and Microsoft Visual Studio 2015 for it to run efficiently.