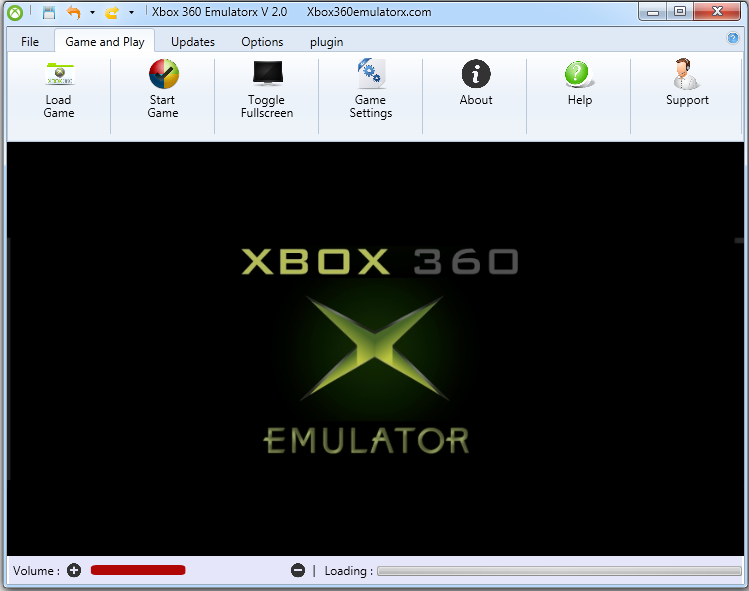 Xbox 360 Emulator is a software program that allows you to play the Xbox 360 games on your PC. It acts just like an Xbox console allowing you to enjoy Xbox games on your Windows PC for free. All you need to do is download the Xbox 360 emulator, install the software on your computer system and you are ready to play.y!

Most of the Xbox 360 emulators are available for free download. Users can directly install the software on their computer systems and enjoy playing Xbox 360 games.

Wondering if Xbox 360 emulators are worth trying? Let’s take a look at the features –

Don’t have an Xbox 360 or Xbox One game console? Worry not! With the following Xbox 360 emulators on your Windows PC, you can enjoy numerous Xbox games for free. You may, however, experience low visual gaming quality.

Rated as the best Xbox 360 emulator for Windows PC, it is said to have fewer drawbacks or issues related to performance.

Steps to setup the Xbox 360 emulator 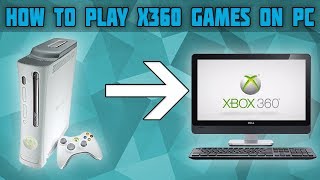 Another great Xbox 360 emulator on the block for Windows PC!This one also bags good reviews when it comes to its performance with Xbox one games. 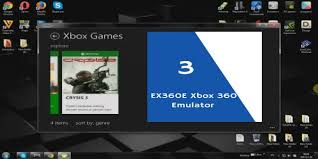 While EX360E will give you a smooth gaming experience, you may encounter a few incomplete implementations of D3D, Storage, and APIs. 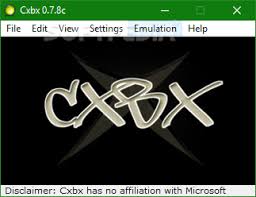 CXBX Emulator is a suitable software to emulate Xbox One and Xbox 360 games. Though the development team is said to be constantly working on eliminating all system bugs, one can still experience low efficiency in emulating Xbox 360. CXBX Emulator supports only six Xbox 360/One games.

A built-in program that allows you to convert Xbox 360 games into .exe files. Compatible with Windows and Dos

It can only emulate the NTSC version of Halo game; the developers have stopped working on it.

Ensure that you configure the emulator well for a better gaming experience. For a great graphic experience, we recommend you to upgrade the graphics card. For an outstanding running speed, it is suggested that you upgrade HDD to SSD. In case you want to upgrade to SSD, a MiniTool freeware can be a great rescue to complete the migration in a jiffy.

The development of Xbox emulators is a privilege available at no cost to game lovers. They can now enjoy the real-time experience of a gaming console on their PC.