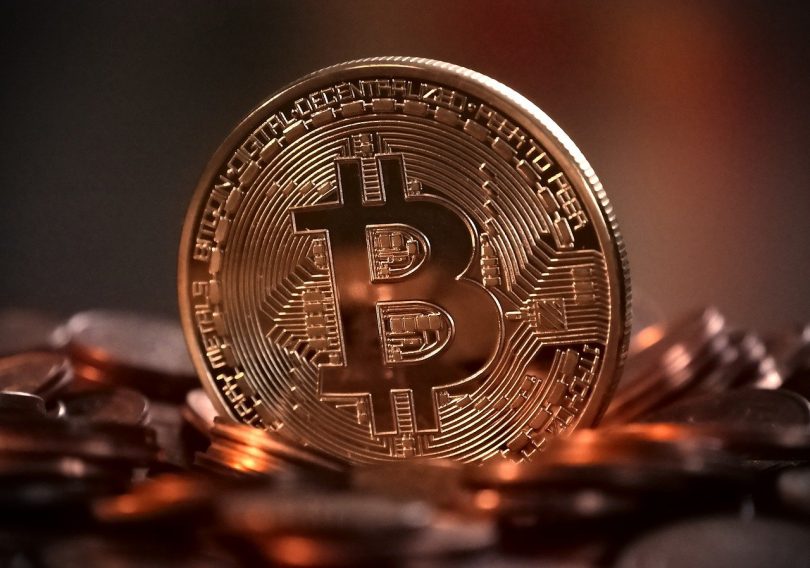 Bitcoin is a cryptocurrency that was created in 2009 by an unknown person using the alias Satoshi Nakamoto. Transactions are made with no middlemen – meaning, no banks! Bitcoin can be used to book hotels on Expedia, shop for furniture on Overstock and buy Xbox games. But much of the hype is about getting rich by trading it. The price of bitcoin fluctuated wildly in its early years. From an annual average price of $1,000 at the end of 2016, it shot up to just under $20,000 by the end of 2017, then back down to around $4,000 a year later. So what gives this digital currency value? Let’s start with some basics.

Bitcoin is decentralized; no government or financial institution controls it. Transactions are sent and received through software called “wallet.” They are then recorded in a decentralized public ledger called a blockchain. If you want to buy something with bitcoin, you need to find someone who is selling what you’re looking for and they need to be willing to accept bitcoin as payment. You then use your wallet to send them the appropriate amount of bitcoins and the transaction is complete! This process happens without a central bank or single administrator, so there is no one person or entity that can control or manipulate it. That’s pretty wild! So how does it actually work?

How Does Bitcoin Work?

Transactions are verified by network nodes through cryptography and recorded in a public dispersed ledger called a blockchain. Bitcoin nodes use the block chain to differentiate legitimate Bitcoin transactions from attempts to re-spend coins that have already been spent elsewhere. Mining refers to the process through which new Bitcoin are created and transactions are recorded and verified on the blockchain. Miners are rewarded with cryptocurrency for verifying and committing transactions to the blockchain. Essentially, they keep the network running smoothly. In order for miners to verify transactions, they need solve complex mathematical problems using special software. They receive cryptocurrency as a reward for their work! Now that we know all that, let’s talk about what makes this digital currency so valuable.

Unlike traditional fiat currencies (such as US dollars or Euros), which are backed by governments or other central authorities, Bitcoin is not backed by anything physical or tangible; instead, it relies on its network itself to maintain its value. So what determines the price of a single bitcoin? Like most things in life, demand and supply! When demand for bitcoins increases, the price increases as well; when demand falls, prices do too. There’s also something called “price discovery,” which happens when buyers and sellers figure out how much each side is willing to buy or sell for; basically they negotiate until they find an optimal balance between cost and benefit for both parties involved in the transaction!

In order to use Bitcoins you will need what’s called at Bitcoin Wallet which essentially stores your Bitcoins and allows you manage them how you like including sending and receiving payments for goods or services just like any other currency however because it’s digital there’s no actual physical exchanging of coins or notes taking place instead it’s all done through your Bitcoin Wallet via the Internet,” – TechAdvisor

Bitcoins aren’t regulated like traditional currencies; instead, they’re backed by their network itself. Because demand varies widely from day-to-day, prices can change rapidly too! Price discovery happens when buyers and sellers come together to negotiate until both sides feel like they’ve gotten the best deal possible given what they’re trying to buy or sell. Bitcoins can be used like any other currency to purchase goods or services – although not many businesses accept them just yet! Who knows where this digital currency will go next; only time will tell!