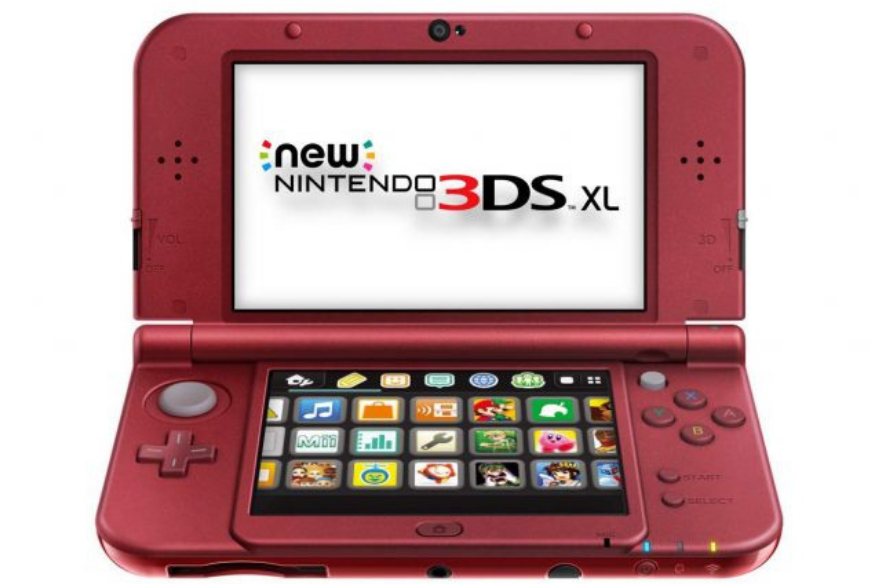 Nintendo 3ds Emulator – Nintendo released its portable game console, Nintendo 3DS, in 2011. Even without 3D glasses on, one can get stereoscopic 3D effects on its display. It has backward-compatibility with the DS and DSi. Sony’s PlayStation Vita is its main competitor in the market.

It had a high launch price, which could partly be a reason for its lackluster sale. Hence Nintendo dropped the price to nearly 1/3rd only within a few months of its launch. Now, 3DS has proved to be a solid games library and has become the most popular portable game console.

3DS has few variants like the “XL” version. As the name suggests, “XL” is bigger than the original. In 2DS, you could not view games in 3D, and it comes without hinges. Nintendo then released a “New” 3DS in 2014, which had an upgraded processor along with some extra controls. The latest release by Nintendo happened in 2017 with its “New” 2DS XL. It is pretty much like the “New” 3DS XL, just that it does not have a 3D display.

In spring 2017, Nintendo also launched its Nintendo Switch, which can also be used as a portable gaming device. Since 3DS continues to have a good sale, Nintendo plans to give continued support to the 3DS.

Citra team developed the first emulator for the handheld game console Nintendo 3DS which is called “Citra.” C++ programming language was used for its development. It is possible to run almost all homebrew games along with many commercial games with Citra. You need an OpenGL version 3.3 or a later version to run Citra. The original model of 3DS was CTR. Hence Citra derived its name from that. It would be best if you had an x64 CPU for Citra to work well as it does not work well with older PCs.

Citra works on a variety of OS, namely Windows, macOS, and Linux, and is free and open-source. GitHub is the major development platform for Citra, with more than 170 developers contributing to Citra’s project on GitHub.

Citra was first created in April 2014. It ran “The Legend of Zelda: Ocarina of Time 3D” as its first commercial Nintendo 3DS game. Few other games that can be run on Citra are Sonic Generations and Animal Crossing: New Leaf.

After December 30, 2015, Citra has been able to boot Pokémon games. The official website of Citra has seen major changes since February 22, 2016. After May 21, 2016, Citra gained the capability to emulate the sound and got a JIT compiler by September 15, 2016. It’s the latest version that has hit a milestone in emulator development, and now Pokémon Sun and Moon are fully playable on it.

Citra announced networking support to the emulator in November 2017. 3DS’s local Wi-Fi is emulated by the networking support, which initially made local playing possible. The Citra team further added to this support by making it possible to play with other users in any location. It was made compatible with New Nintendo 3DS games in April 2020, along with support for save states. Now the same Citra team is busy creating yuzu, its first Nintendo Switch emulator.

Several visual upgrades are also included in it to increase the lack of native resolution, which is a pet peeve with the majority of the Nintendo handheld console games. With this emulator, you can see both the screens in real-time or get a full-screen view with a button assigned to it that toggles between the 2 views. There are extra controls provided to enable the customizing of a touchscreen button to suit your preferences.

A huge amount of games from the Nintendo 3DS catalog are supported by Citra, with many visuals that beat even what the original platform provides. You get incredible visuals of games like ‘The Legend of Zelda: A Link Between Worlds’ and ‘Pokemon Sun and Moon’

Citra is not available on Google Play Store. You can download the latest version for free. The premium version is available at $4.99 that includes a texture filtering option that increases the fidelity of the graphics and dark mode theme.

Citra can be deemed as the best and most technically advanced Nintendo 3DS emulator for Android Smartphones. One must consider that it is an open-source project created selflessly for you to enjoy your handheld console games on your Android smartphone. Moreover, the Nintendo 3DS emulator may still be in the initial stages if you read this in 2020. And hence you will find that some games may show glitches.

While there are many benefits available in the official port which were missing in the earlier ports, these provide a complete Nintendo 3DS emulation experience. This includes gamepad support, amiibo support, camera support, motion controls, microphone, etc.

The development team behind the Citra 3DS emulator recorded the process and made it available on their website. It explains in detail how the two previous unofficial ports hinder the making of the official port.

Many of you who aren’t aware must know that the first attempt at emulating 3DS games on Android hardly worked. It was slow and had multiple issues. The next one, “MMJ,” unofficial ports were still better. However, the users will likely want to opt for official builds that are now available.

If you wish to support their development efforts, you could do so by contributing to Patreon.