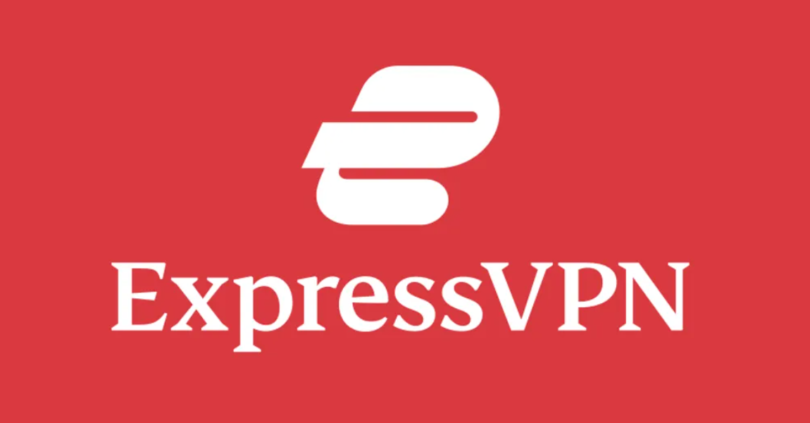 A virtual private network, or VPN, creates a safe connection between your computer and the internet. Because it is encrypted and secure against outside threats, we refer to this VPN connection as being secure. Your unencrypted traffic is exposed to the public and may be subject to interference without a VPN, especially on unsafe public networks. Because of this, utilizing a VPN is a simple way to immediately increase your online security, wherever you are.

How does a safe VPN operate?

A VPN connects a client (such as your device) and a server in a secure manner (like the ones provided by ExpressVPN). ExpressVPN is a virtual private network service designed for home usage by one person. It supports 256-bit encryption, split tunneling, and a large selection of compatible devices. To ensure that all devices connected to your network are secure, you may also set up ExpressVPN on your router.

To help you decide if ExpressVPN is the best choice for your needs, our ExpressVPN review examines the features, pricing, reputation, and more of this well-known VPN.

Using proper credentials, your device establishes a connection with a remote access server (RAS). Any one of a number of protocols is used to authenticate these credentials. That serves as the VPN’s first level of protection. Client software is also used by your device to set up and maintain a secure VPN connection. The client software manages the encryption that encrypts your connection and creates a tunneled link to the RAS. Let’s examine these in more detail.

Because it works with the majority of devices, has a router app, and has a lot of server locations, ExpressVPN is one of the most widely used VPN services. Because it has no agreements in place to share data with other nations, the British Virgin Islands, where the corporation is privately held and has its headquarters, are regarded as being sympathetic to privacy.

One sort of service is available from ExpressVPN, and it comes with all available apps, unlimited bandwidth, and round-the-clock customer assistance. The cost is $12.95 per month, with savings available for individuals who pay six or twelve months in advance ($9.99 per month or $8.32 per month, respectively).

Additionally, ExpressVPN does not keep any logs of your connection information, including your computer’s source IP address, connection timestamps, or any ExpressVPN IP addresses it may have used.

On any supported device with ExpressVPN, split tunneling enables you to select which traffic flows through the VPN and which traffic connects to the internet directly. This service is not provided by all VPNs.

ExpressVPN’s kill switch is intended to protect your privacy and security. Network Lock will immediately stop all online activity if your VPN connection fails for any reason until it is established again. Your IP address and data won’t be made public in this way.

You can quickly encrypt every device connected to your Wi-Fi network by setting up a VPN router, saving you the time and effort of downloading and installing an additional app on each device. Users have the option of buying a router that is already set up with ExpressVPN or installing it manually on a compatible router.

The app is included with your ExpressVPN subscription and can secure all of your devices via the network router.

ExpressVPN is a service that is primarily designed for people. In fact, it publicly advertises that the greatest way to safeguard people’s privacy—not corporations’—is not to offer commercial VPN services.

But under certain conditions, ExpressVPN might still be useful for some small firms. Up to five devices may be connected simultaneously with ExpressVPN. A five-person company might theoretically employ ExpressVPN for remote security. Or, if the company has a centralized office, it could secure every device linked to a router that supports ExpressVPN.