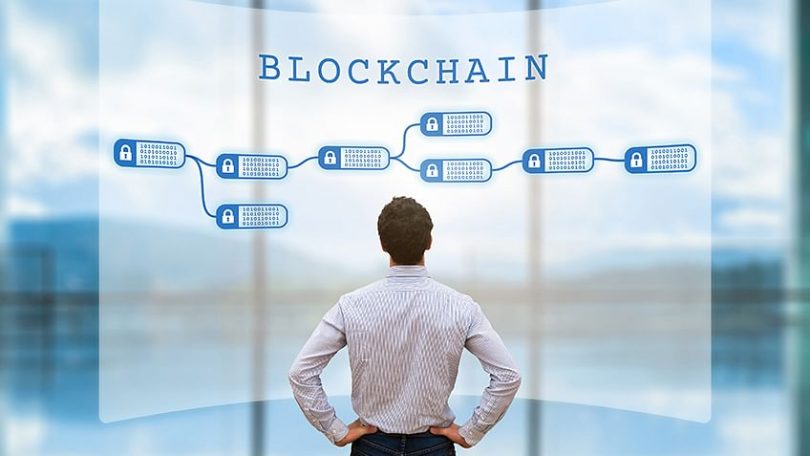 When you think of blockchain, you probably think of trading Bitcoin and cryptocurrencies. But blockchains can be used for far more than just digital currencies. This article will explain what a blockchain is and how it works as a trustless peer-to-peer network. But what exactly is a blockchain? If you have done any research on the technology or read much about it, you’ve likely come across the term “blockchain” before. It first came to prominence in relation to Bitcoin, the world’s first cryptocurrency, back in 2013. But what exactly is a blockchain, and how does it work? Let’s dive into our brief introduction to blockchain.

What is a Blockchain?

Table of Contents Show
1. What is a Blockchain?
2. How Does a Blockchain Work?
3. Pros and Cons of Blockchain
4. Final Words: Is Blockchain Really That Important?
4.1. Share This Post:
4.2. Related Posts:

The blockchain is the technology that underpins most cryptocurrencies like Bitcoin. It was invented in 2009 by an unknown person or group of people known as Satoshi Nakamoto. Given the fact that this technology is used for trading cryptocurrencies, it is not surprising that the two terms are used interchangeably in some cases. It is important to understand, however, that the two are different, albeit related, technologies. They have different use cases and serve different functions. Simply put, a blockchain is a type of distributed ledger. It is a database that is decentralized and exists across multiple computers. The data is stored in blocks that are linked to each other using cryptography. These blocks create a unique chain that cannot be altered. A blockchain can store any type of data. It is not limited to the cryptocurrency use cases, but it is this application that has brought blockchain technology to the forefront.

How Does a Blockchain Work?

Blockchain technology offers a degree of security that has never been seen before. Its decentralized network of computers makes it impossible for one person to control everything. This is because there is no singular server or computer that holds the data. Rather, there are many computers that all have a copy of the data. If one or two computers go down, the others will still be able to function properly. The computers are all connected to each other through a peer-to-peer network. In this way, they all act as both a server and a client. This ensures that there is no central server, and no one person or entity has control over the data.

Pros and Cons of Blockchain

When it comes to the advantages and disadvantages of blockchain, there are many. This technology is still relatively new, and so there are many people who are still doing research on it to determine what its long-term effects will be. As it stands, though, the pros of blockchain may outweigh the cons. There are many security benefits of blockchain technology. It gives users control over their data and the ability to decide who has access to it. Because there is no singular server, it is also nearly impossible for hackers to break through the network.