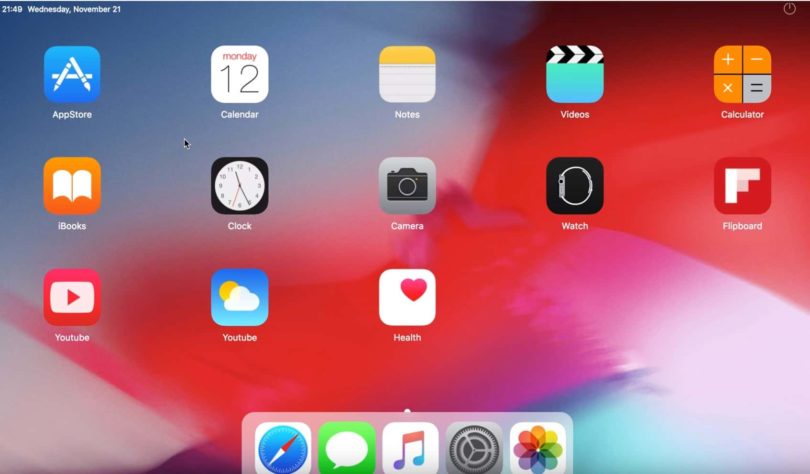 Emulator for iPhone – SNES, N64, Game Boy, and Sega titles from the 1990s now be played on your iPhone thanks to a new app. You no longer have to go to the trouble of jailbreaking your iPhone in order to run an emulator on it. Apple does not allow emulators via the App Store, unlike Google, however there are methods to quickly and simply install emulators on your iPhone if you don’t want to wait.

Here’s how to play old-school video games on your iPhone or iPad using an emulator. 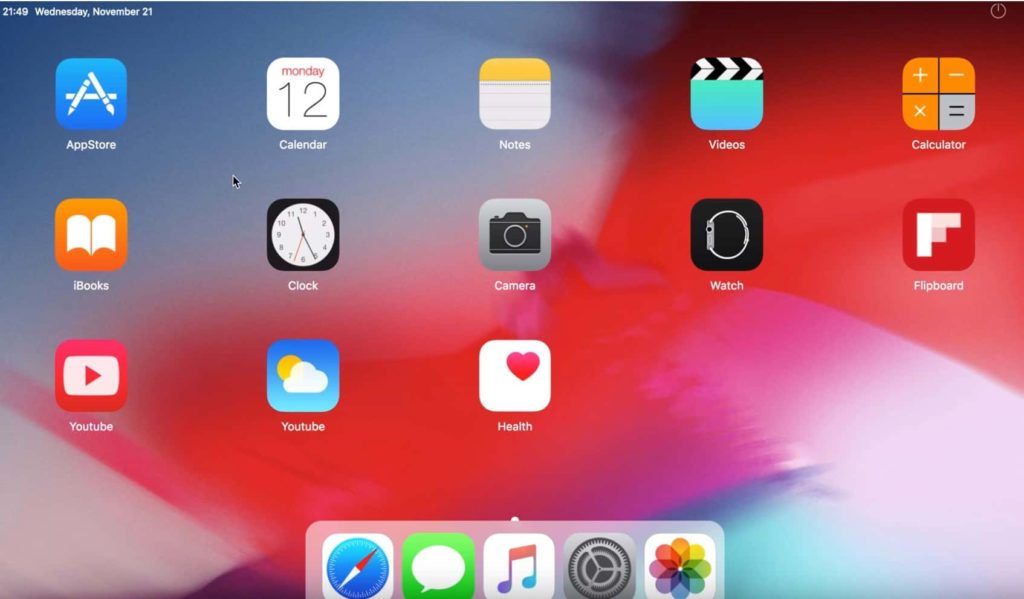 Table of Contents Show
1. Emulator for iPhone
2. The terms “emulators” and “ROMs” are not synonymous in this context.
3. Unjailbreaking your iPhone to use an emulator
4. Safari is a good way to get emulators.
5. Both AltStore and Delta are well recognised
5.1. Share This Post:
5.2. Related Posts:

The terms “emulators” and “ROMs” are not synonymous in this context.

When it comes to gaming, an emulator is simply software that duplicates (or emulates) a video game system from the 1980s or 1990s. Here, you’re undoubtedly already aware of the advantages that emulators provide. Several are console-specific, although a handful have been released for the iPhone that can play ROMs from any console.

The vast majority of emulators are free and open source, however this isn’t true with ROMs. Copyright protection is usually in place for these game files, which are what you would be playing on the emulator. ROMs It’s possible to make a personal use ROM of a game you already possess, but it’s prohibited to do so for commercial purposes, such as selling the ROM.

Despite the fact that it is unlawful to distribute ROMs with anybody else, many individuals do so online. The wonders of the internet, my friends. For obvious reasons, we’re not going to provide any links to particular repositories, but a fast Google search should turn up the old game ROM you’re seeking.

We’ve compiled a list of the finest free PC games that have been released in the last few years.

Unjailbreaking your iPhone to use an emulator

Even if you don’t have to go through the lengthy process of jailbreaking your iPhone in order to play classic Game Boy games, there is one catch: Apple does not let emulators to appear on the App Store, so you will have to get them from outside the App Store altogether..

Safari is a good way to get emulators.

Installing an emulator on your iPhone using Safari is the quickest and simplest method, since there is no need to download any other software to your PC or Mac. Even while it’s simple to find iPhone and iPad emulators online and many of them can be downloaded using Safari, there’s a major drawback to most of these readily available solutions.

Because of this, the developer’s corporate certificate might be revoked and the emulator rendered worthless. In order to install programmes outside of the App Store, you’ll need Enterprise Certificates, and even if you do, an emulator will likely cease operating at some point. For a few weeks, the developer must wait for a new certificate, preventing you from using the app’s capabilities.

Even so, it’s a simple and free method to install iPhone emulators. iEmulators are a good starting point, but there are many more available; just keep an eye out for adverts.

This is how to set up an emulator in Safari when you’re ready: 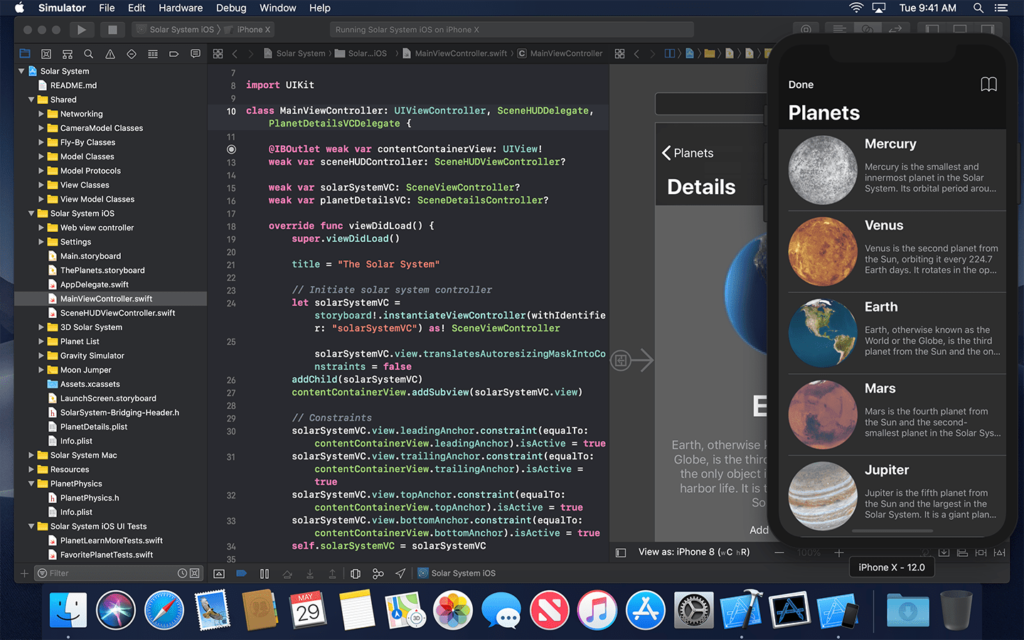 Both AltStore and Delta are well recognised

You may also use AltStore to download the Delta Emulator, which is undoubtedly the greatest iPhone emulator for Nintendo enthusiasts, with compatibility for Game Boy, N64, and DS games. The program’s certificates will not be revoked, but you must use a PC or Mac to install and re-sign the app every seven days.

Seven-day resignation was discussed above, but it’s more simpler than you may think. Connection to the same Wi-Fi network as the PC or Mac that is running AltServer once a week will ensure that the software will function properly for the remainder of the week.