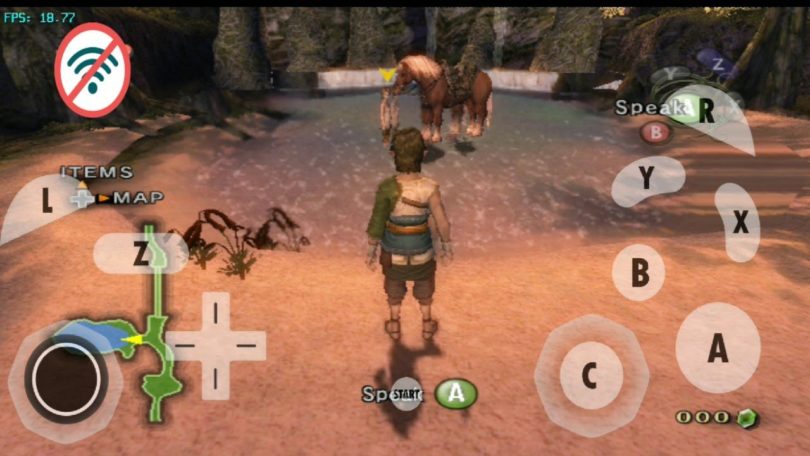 Dolphin Games Emulator – Open-source emulator Dolphin allows Windows and Mac OS X computers to play Nintendo Gamecube, Nintendo Wii and Wii U games — and its ability to boost the performance and graphic quality of these games has made it the most popular emulator for these systems.

Even though the Dolphin emulator is built for simplicity of use, games must be added to the system menu via a procedure that may be unfamiliar to those who have never used an emulator before. The good news is that you can quickly and simply add games to Dolphin’s menu after they have been downloaded to your PC. 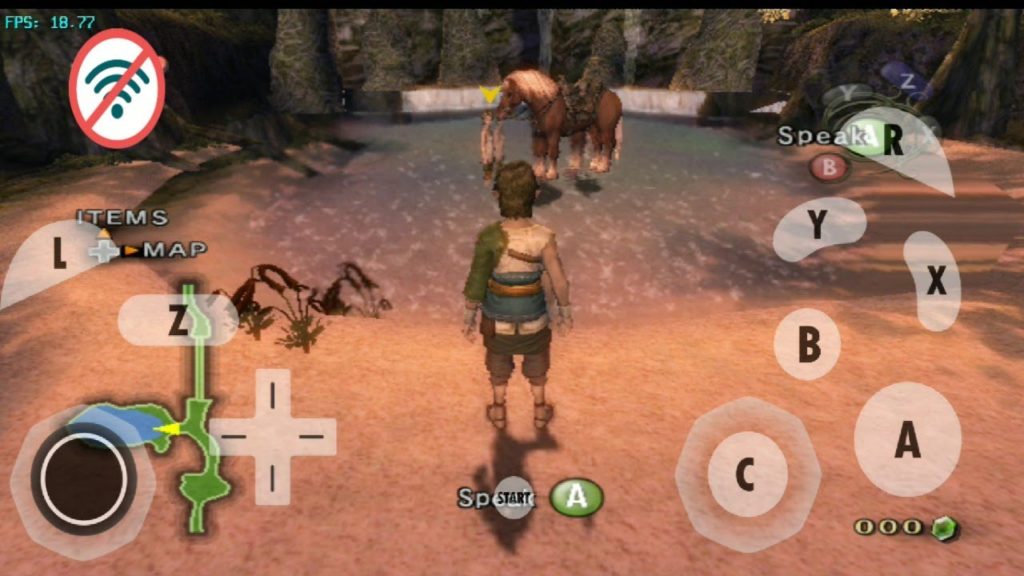 Table of Contents Show
1. Dolphin Games Emulator
2. What Is Dolphin’s Mechanism?
3. Emulator Games for the Dolphin System
4. Incorporating games into the Dolphin menu
5. How to Speed Up Dolphin Emulator on a Slow Computer
5.1. Share This Post:
5.2. Related Posts:

What Is Dolphin’s Mechanism?

Similar to previous game emulation software, Dolphin mimics the operating system and specific hardware of the Gamecube and Wii, allowing a computer to run applications meant for the more specialised console environment. In order to play a.ISO file, Dolphin must be able to read the whole game disc. Loading the ISO simulates a console operating system, allowing players to have the same experience they would have had if they were really playing the game on a physical platform.

Instead of emulating each hardware component as its own software process, Dolphin is a high-level emulator which mimics the operations of the hardware. A strong machine may be taxed by this form of emulation, and it is for this reason that Dolphin struggles to run on weaker systems, despite the emulator’s design for games that are anywhere from five to twenty years old. Dolphin is built to handle these titles.

Emulator Games for the Dolphin System

Dolphin requires you to download an.ISO file for Gamecube, Wii, and Wii U titles in order to play them. All game files in an emulator are known as “ROMs,” however emulator games for the Wii U, Gamecube, and Wii cannot be played using the much simpler ROM emulation technique, which is used by low-level emulators like those for the Super NES or Game Boy Advance.

In part, this is because the games that Dolphin can emulate are more recent, with many of them having received ports or remastered versions released for current console generations.

These games may be downloaded as ISO files. While most Gamecube, Wii, and Wii U ROM repositories restrict the quantity of Gamecube ROMs they make accessible, certain Gamecube ROMs may be accessed on Dropbox file databases via forum links or other means. Take precautions when purchasing games for use with Dolphin, unless you’re using your own discs for ripping data. 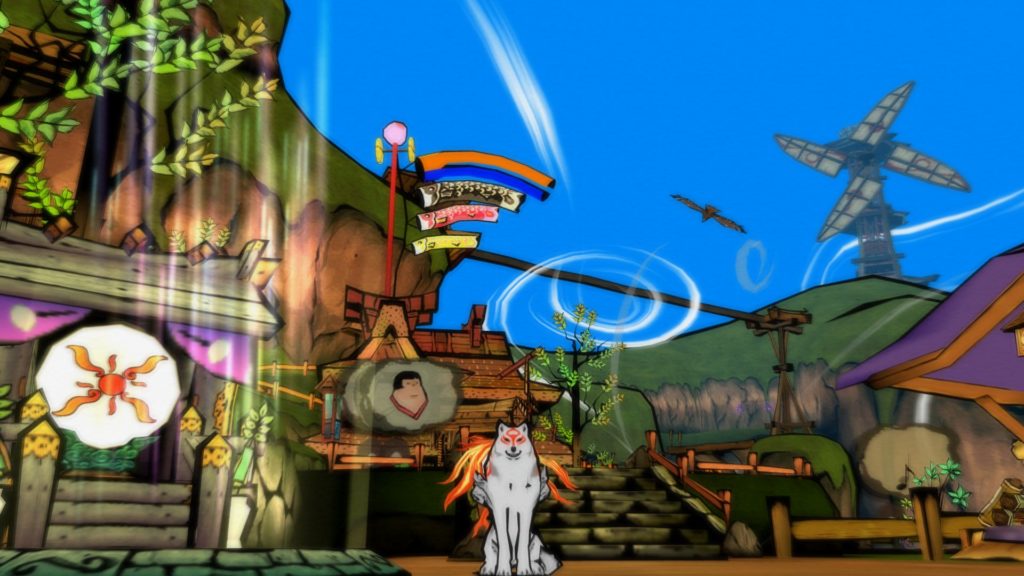 Incorporating games into the Dolphin menu

While some users may find the process of adding games to Dolphin’s main menu to be straightforward, others may find it difficult. To begin, organise your.ISO files into a single location on your computer. Select the “Config” button from the Dolphin main window. Select “Paths” from the menu that displays, then click the “Add…” option. Close the Dolphin Configuration box by selecting “OK,” then go to the folder where your.ISO files are stored.

Wait for a few seconds after clicking “Refresh” in the main window of Dolphin after your game folders have been selected. A list of every game file in the directories you’ve pointed Dolphin to will be generated automatically. A selection of games will be shown to you, and you can then make your selection.

How to Speed Up Dolphin Emulator on a Slow Computer

Emulators for Nintendo’s GameCube, Wii and U consoles are available for free via Dolphin. Older games may be played with improved aesthetics and performance thanks to the emulator’s unique Dolphin features.

A high-end computer may be taxed even by 10-year-old Wii games since Dolphin’s Nintendo systems are so different from a standard PC. In order to guarantee that games can be played on a slower or older machine, fine-tuning your Dolphin emulator settings is essential.