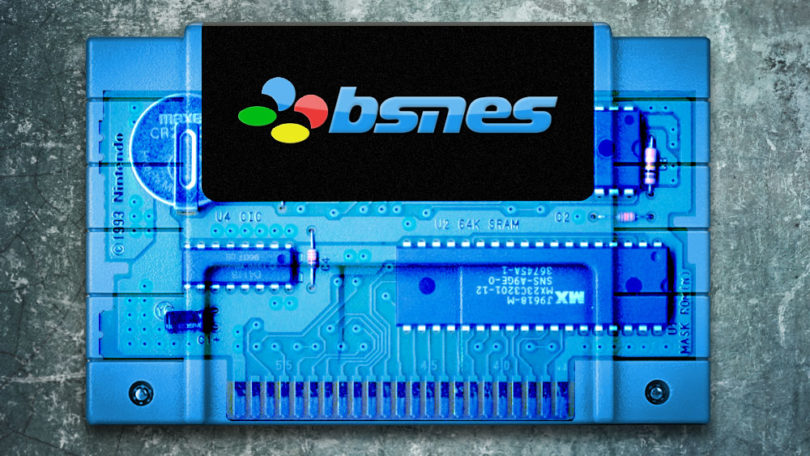 Bsnes Emulator – Higan is a well-known and widely used SNES emulator. When compared to Bsnes, how does it stack up? Bsnes was a part of Higan, as many people are aware. In their ignorance, they fail to comprehend that Bsnes is an independent software that has gained a reputation for its high level of precision. 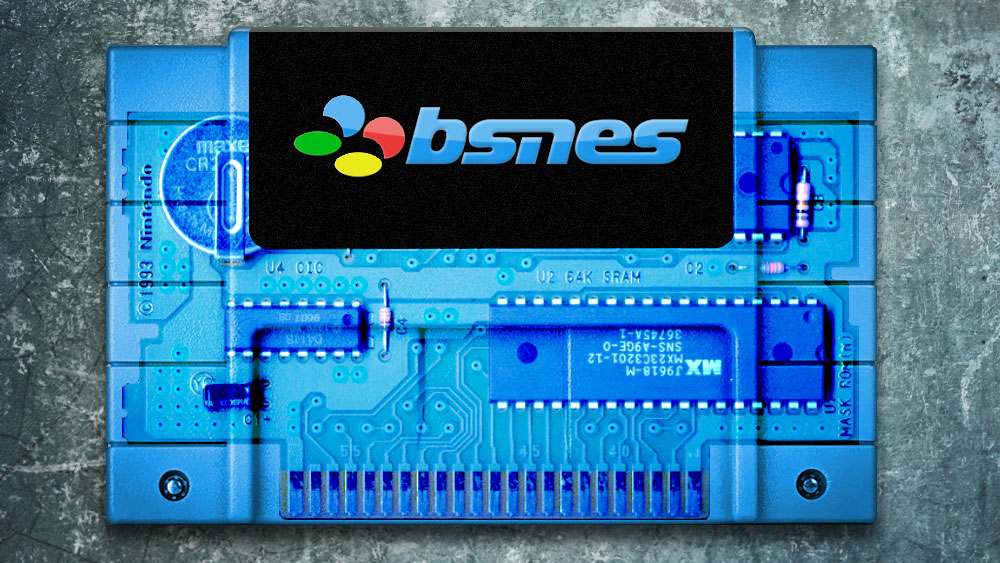 A free C++-based Super Famicom emulator, Bsnes, has been released. It began as a subset of Higan and is now compatible with Windows, macOS, OpenBSD, FreeBSD, and Linux. Bsnes, created by Byuu (later known as Near), gained notoriety for prioritising accuracy above speed, and as a result, lacks game-specific hacks.

Some gamers will be taken aback by the lack of idle-loop skipping optimization. In contrast, if you’re looking for a software that will faithfully replicate your Super Famicom gaming experience, go no further than the Bsnes emulator.

It was supposed to be an alternative to emulators like ZSNES that were noted for their inaccuracies, which were able to run 99 percent of all Super Nintendo games.

It was only because of the emphasis on precision rather than performance that Bsnes fell out of favour. It was for this reason that the emulator was scrapped. Higan was born from the original Bsnes, which was dissolved.

Bsnes’ demise should have been sealed with the victory of Higan. However, the emulator’s author, Byuu (Near), decided to bring it back in 2018. Since the new Bsnes was simpler to use than Higan in terms of accuracy and performance, it drew a lot of players.

Do you know how to get bsnes up and running?

A Pentium IV or AMD Athlon processor with at least a 2GHz clock speed is required to run the Bsnes emulator (1.67Ghz). In order to continue, your computer must fulfil both hardware and software requirements.

How Do I Use Bsnes?

This system can only be utilised if the ROMs for the games you wish to play are already installed on your computer. However, downloading ROMs of games you don’t own is unlawful. Once you’ve obtained the ROMs, you may go on to the next step:

1). Make your go to System > Load Game. ROM files may be found in the folder where you saved them. Simply click on the ROM image you wish to use.

2). To change the resolution, go to ‘Settings’ and then ‘View.’ ‘Output’ may also be used to adjust features like ‘Aspect Correction’ and ‘Blur Emulation’.

3). Setting and then “Video” allows you to alter things like brightness/saturation and gamma.

4). In the ‘Input’ section, you may choose and setup your controller.

When Bsnes first came out, it caused considerable controversy due of its great accuracy, but it also had terrible performance. With the most recent update, these issues have been resolved. SNES games are still playable on it. It’s also really accurate. However, the performance has substantially improved and it is far more user-friendly than Higan.