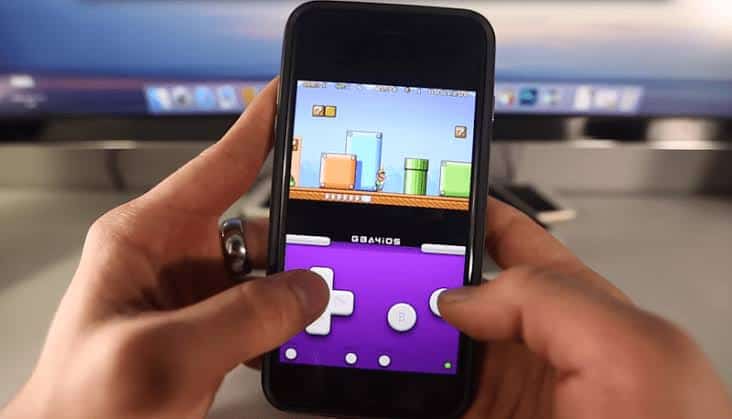 GBA Emulator contains the same proper copy of a GBA game saved in a specific format or special program that can be played using a Game Boy emulator that is GBA.

The use of the GBA Emulator is you can play different games on different devices. There are different types of emulators are available for different operating systems that are Windows, macOS, Linux, iOS as well as Android.

The GBA Emulator contains various games such as an action-adventure game, platform game, racing game as well as the Side-Scrolling game with platform jumping, shooting, as well as puzzles elements. 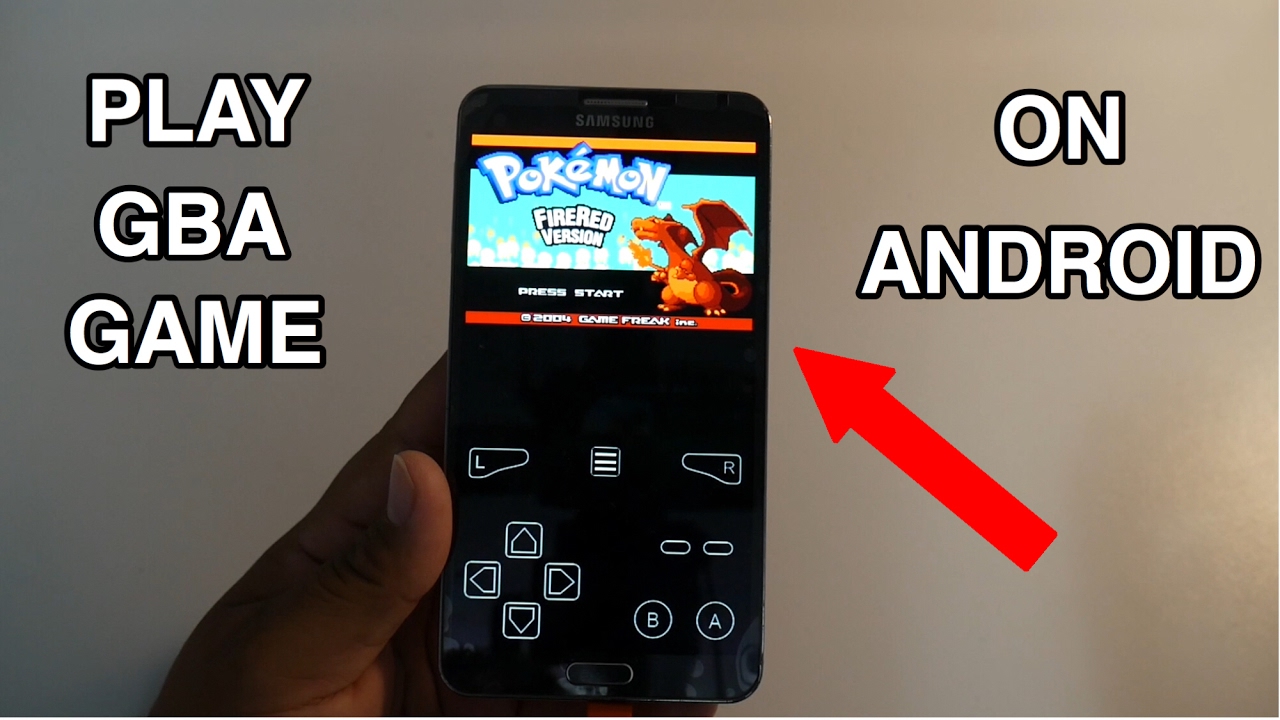 If you are playing the video games on a computer as well as on mobile devices then you can see GBA Emulator files on it.

Most likely the games were not meant to be played on devices than with the help of GBA Emulator those games can be opened by GBA Emulator for play on the or devices.

The types of GBA Emulators are VisualBoyAdvance, GBAoid, KGB as well as Dream GBA, etc. The file format of The GBA Emulator is *.the GBA suffix. The fact of the GBA Emulator is it plays the older Game boy title that means you will get some different older games.

The specification of the GBA Emulator is the CPU is 16 MHz is 32 bit RISC CPU besides 8 bit CISC CPU.

The power capacity of the GBA Emulator is it has 2AA batteries and the battery life is for 10 hours. The last specification is dimensions of GBA Emulator that is 82mm * 144.5mm * 24.5mm.

How to Install GBA Emulator Android?

First, go to your web browser and 4shared on to the search bar. Then it will open the 4shared page and then type Gameboid.

After that, you will get the first link of the GBA Emulator and then click on any one of that. Then you will see the time counter at the lower side of the screen when the timer gets zero your downloading is started.

After successfully downloaded the Gameboid then again go back to 4 shared and then type GBA bios.bin or you can type the GBA bios.zip also. The importance of this is to play any game on the device.

After downloaded GBA files open up Gameboid and then it will pop up the message like open bios.bin.

Now it will pop up the message as No RAM Loaded then press menu and you will get more options at the bottom of the screen. There are 2 options are pop up that is Load Rom and Search Rom.

If you already installed and downloaded GBA ROM then click on GBA ROM. After that go to SD Card and again downloads and then it should appear again.

If in case you don’t have the one press that is search ROM then you need to type the name of game and after that select game GBA then it should give you a list of available ROMs. After getting the list click one to download and then you will need to repeat the last step.

After that GBA Emulator is successfully installed in your android device and you can play any GBA game for free costs on your device.

How to get Games on GBA Android?

To get the different games on your GBA Emulator you need to make sure that you have a GBA Advance emulator. Then select and click on ROMs, IOS as well as games.

After that scroll down and click on GBA Emulator ROM. Then select any letter as well as select a game. Then you will get download links to click on that and after installation, you will get the GBA Games. 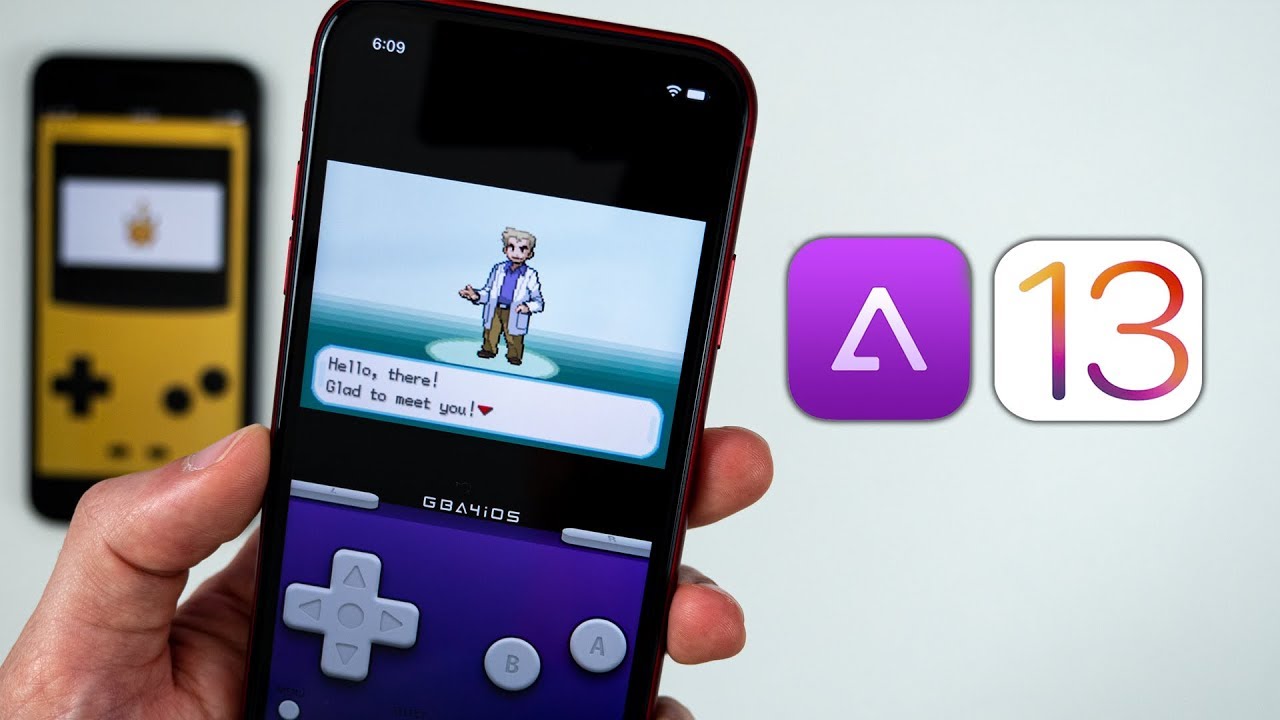 There are some advantages to get android users while playing on GBA Emulator that is, GBA Emulator has the best as well as incredible graphics. That helps to increase the performance of a game.

With the help of a GBA Emulator, users can easily download and play any kind of game. There are no difficulties generates while playing the games.

The GBA Emulator is a great choice to find and plays the games.

With the help of entire information, it is concluded that GBA Emulator is the best emulator to play the games and it is best for Android. (Best GBA Emulator Android)