LSD Dream Emulator – Asmik Ace Entertainment has developed LSD: Dream Emulator for PlayStation consoles. It is a sort of exploration game. The player, while playing LSD, has to explore surreal environments. There are no fixed objectives. The player is allowed to touch and move only those objects, which can warp them to a different setting.

Japanese Artist Osamu Sato conceived the idea of LSD. He did not like the idea of playing games. Rather, he wanted to utilize PlayStation as a medium for the creation of contemporary art. The concept of the game is based on a dream diary. This diary belonged to an employee of Asmik Ace Entertainment – Hiroko Nishikawa. 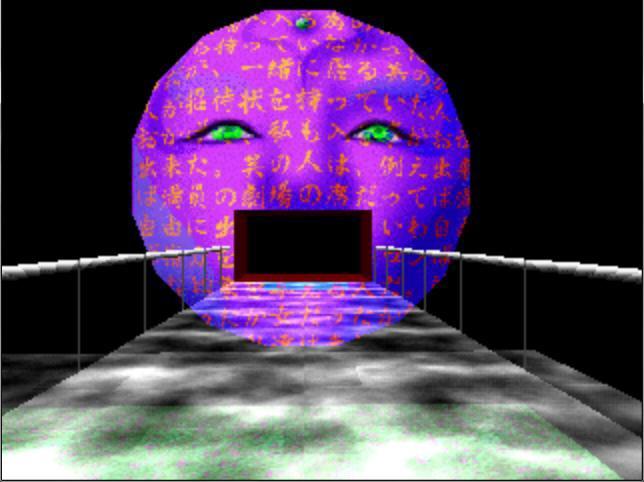 In 1998, Japan released the game partially. Also, a soundtrack and a book containing the excerpts from the diary got released on this day. Soon people forgot about it. But with passing time, it has again gained back popularity. The reason behind its resurgence is its popularity among the humor blogs and Let’s Play commentators.

Critics have been all in praise for this unique dream game. They have called this game “unpredictable,” “unnerving,” and “experimental.” In 2010, Japan released the game for PlayStations. You can also have access to the English version from ROM hackers.

When you have completed several rounds, you will be given the option of “flashback.” With the help of this option, you will be able to summarise your previous dream shortly and crisply. A humanoid is there in the dreams, roaming around. If by mistake, you touch it, you will not be able to utilize the flashback option. LSD dream emulator: The English version.

PS1 had been in the era of 3D polygon games. LSD dream emulator has been quite an experimental game. For the ease of fans, Mr. Nobody and Arcane Aria have translated the Japanese game into the English version.