Android Emulator PC – Android emulators have come as a friend in need. For app developers, it is making their work easy as they use it for testing apps. Gamers may like to use it to play games on their PC.

While it has been doing wonders by helping, it can be quite difficult to handle because of its technicality. We also know that there are numerous options available today. Hence, the one that suits your preference can be chosen. 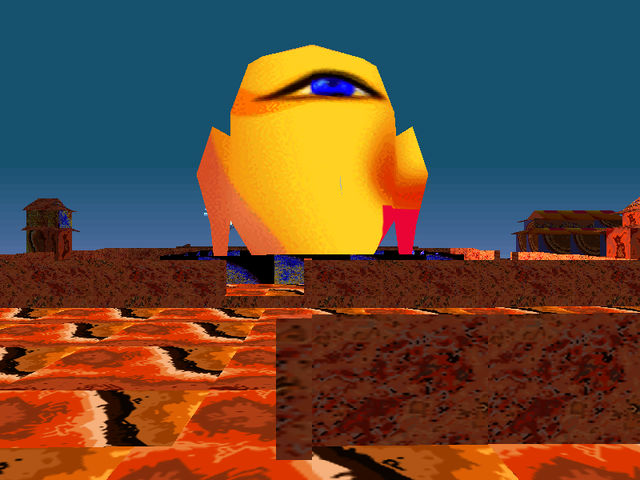 So how do you know which is the best? We’ve come up with a list of 5 best Android Emulators for PC after we tested a good set chunk available in the market. But before that, let’s take a look at where it has been used.

Main Use of Android Emulators

Android Emulators are majorly being used by gamers who want to play on PC. This way, they get to play their favorite games using a keyboard and mouse. They do not have to worry about the exhausting battery. The best part is, most of them are available free of cost.

Android Emulators are second commonly being used by App developers for testing purposes. While testing an app, it needs to be tested on various devices to check the compatibility and behavior of the app. Android Studio is the popular emulator that works best in testing applications.

Android Emulators are also used for productivity. Though this is not used as commonly, but works well as a backup option. Basically, any gaming emulator works as a productivity emulator. If you are not technically sound, you can try ARChon and Bliss.

Android Studio comes with a set of tools to help application developers develop apps and games specifically for Android. You must know that the setting up of Android Studio is a little difficult and may take a long time. Hence it is not suggested for use at the gamer’s level. We believe it should not be a big deal for app developers. It also supports Kotlin.

ARChon does not work like any other traditional emulator. You basically install it as an extension on Google Chrome. What happens next? It then gives your Chrome browser the power to run Android apps and games. This one is also not an easy emulator. Further, you need to follow many more steps for this emulator to work. One impressive advantage is that it works fine with any operating system.

Bliss works via a virtual machine. It can also run on your PC through a USB stick. However, this option is not recommended, although it is definitely a power user option. Since you are installing a virtual machine, the overall process is quite easy. However, if you have not made VM before, it may be a little difficult for you. The USB power initiation makes Bliss a super unique emulator provided you can complete the process. It runs on the Android Oreo version.

Bluestacks is one of the popular Android emulators. It is compatible with Windows and Mac systems. It is said to be the first Android emulator that worked well and gets regular updates to date. It is an apt emulator for gamers out there. As per the gamer’s review, the older version of Bluestacks was a little bloated at times. With the launch of Bluestacks 4, this issue was fixed. It’s one of the heaviest emulators on the block. However, it has the most better features than other emulators in the gaming industry.

Earlier known as Tencent Gaming Buddy, GameLoop is a popular Android emulator for gamers. It is an official emulator for its games. GameLoop is not suitable for productivity or app testing. However, if you are a gamer, this one is a good emulator. Additionally, keyboard controls and the performance of the emulator is good.

If you are a developer or a gamer, there is an emulator available for both. All you need to do is select as per your preference. We have many names to suggest to you. However, we want to leave it to you to select as there are so many good options available.